In many ways, standard features in a house and what are considered upgrades are moving targets. Something that may have been considered a luxurious upgrade in the past, such as a dishwasher, has become the norm in more recent years. Trends and preferences come and go, and on occasion even return. 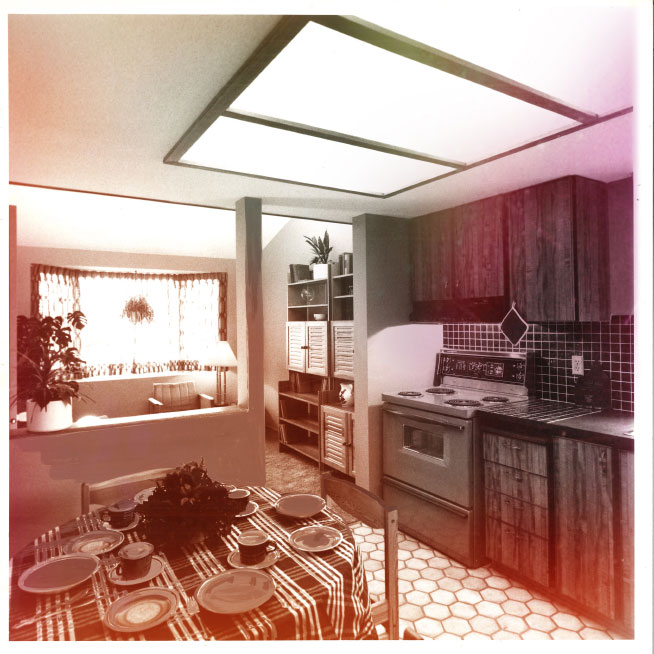 For flooring, the popularity of hardwood floors petered out in the late 1960s, to be replaced with wall-to-wall broadloom carpet as the norm, only to have hardwood return in more recent years. Linoleum floors, common up until the late 1990s, have almost entirely disappeared from new homes today and have been replaced with ceramic and porcelain tiles in kitchens, bathrooms, laundry rooms and foyers. 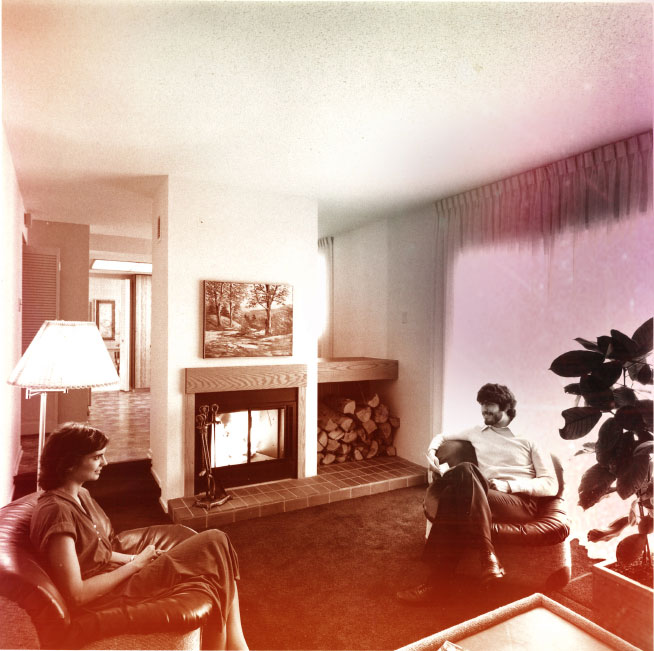 Fireplaces were rare in Minto's smaller houses in the mid-century, but wood-burning fireplaces could be found in most of the detached and semi-detached designs from the 1970s. Starting in the 1980s, gas fireplaces became the norm, and are a trend that continues today. Of late, sleek and linear gas fireplaces take centre stage in many Minto designs.

Today, newly built homes in Ottawa without a garage are extremely rare, but in 1963 in Crystal Beach carports were standard on most designs. Garages were available on certain models for only an additional $550. By 1971 most Minto designs came with a minimum of a 1-car garage and in Ryan Farm and Beaconwood, homes could be upgraded with a double car garage for as little as $1,200.

Minto has always built homes using the latest building technology. During the 1970s, Minto's Energy-Wise houses were designed to reduce heating and cooling costs. Further interest in energy efficiency re-emerged in the 1990s with Minto's Innova House and R2000 houses. Again, in more recent years sustainability has been an integral part of their homes through programs such as EnerGuide, Energy Star, LEED and Net Zero.