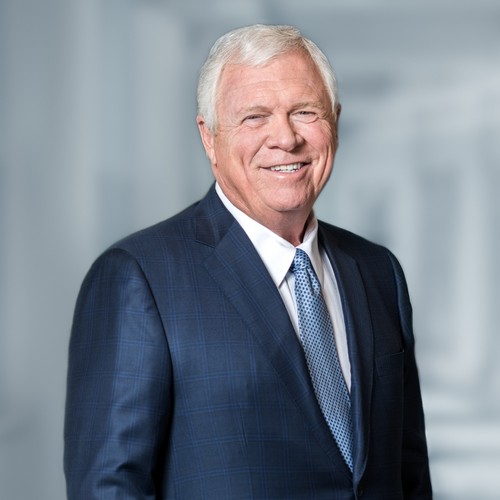 Prior to establishing JDC Holdings, Jim was President of Burdines Department Stores of Florida 1984-1988, after which he became Managing General Partner and President of Wyndham Hotels and Resorts. Jim also became President and CEO of the Trammell Crow Company, while maintaining his role with Wyndham. He remained CEO of both companies until Wyndham’s IPO in January 1996, at which time he became Vice-Chairman of Trammell Crow Company and remained a Director. Jim retired from Wyndham in 2000. He re-entered retailing as President and CEO of Bombay Company, a home furnishing retailer with 500 stores in the U.S. and Canada. He retired again in 2006.

Jim serves on the boards of Crow Holdings and Fischer and Company, and is a senior Asset Management Advisor of Argonaut Private Equity. Jim previously served on the boards of Cracker Barrel, Pier 1, Outrigger Hotels, Sutherland and Perennials, and Aimbridge Hospitality. He has served as the Chairman of the Dallas Housing Authority, as a member of the Dallas Citizen’s Council, Vice-Chairman of the United Way in Dallas and Miami, and was a member of the UT Southwestern Community Board of Advisors. Jim is currently a member of the Orange Bowl Committee.

Jim received his undergraduate degree from Oklahoma State University in 1970 and his MBA in finance in 1972.

Our mission to create better places to live, one home and one relationship at a time begins with our leaders. Our experienced leaders guide the success of our company, our employees and ultimately our communities. 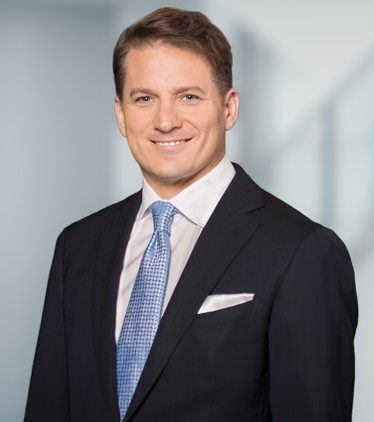 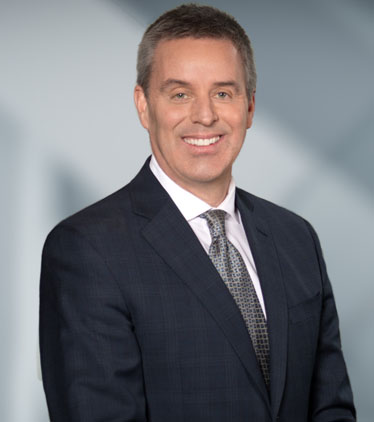 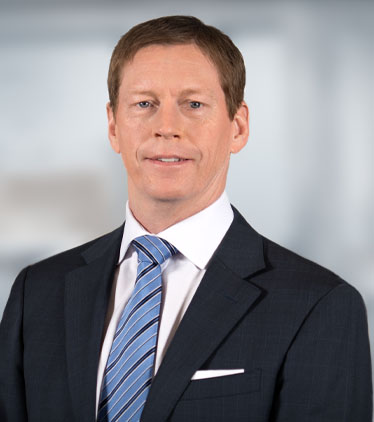 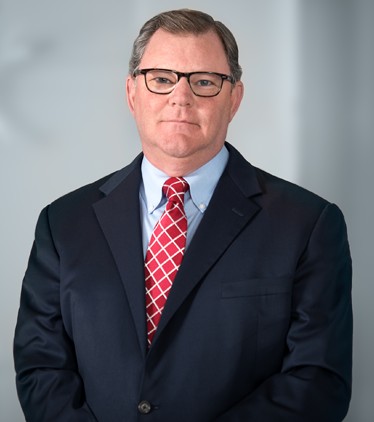 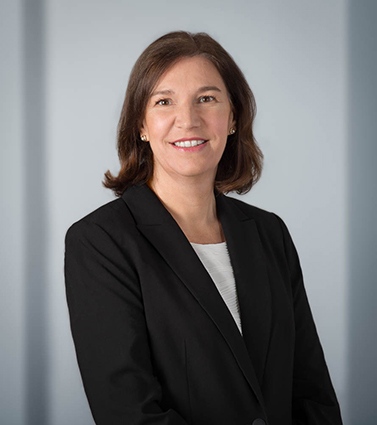