The No Straw Movement

Do we really need to use plastic straws? That’s the question many “no straw” movement enthusiasts are asking. Think about it. You go out to eat or you grab a smoothie from your local juice bar and your drink almost always comes with a straw. But have you ever stopped to wonder how all this plastic could affect the environment?

Canadians are using and throwing away around 57 million straws every day. Recently, it’s come to light how bad this can be for the environment, specifically our oceans.

Next time you’re at a restaurant, look around at how many plastic straws are being used. Then picture that multiplied by billions of people over the course of a year. Now that’s a lot of plastic waste.

Plastic pollution is quickly becoming one of the greatest threats to ocean life. According to EcoWatch, plastic straws are often littered or are so light they blow out of trash cans, transport boats and landfills. All gutters and storm drains lead to the ocean, so guess where these straws end up? In this video by Last Straw Movement, a beach in Hong Kong shows just how many plastic straws are polluting our oceans and beaches. 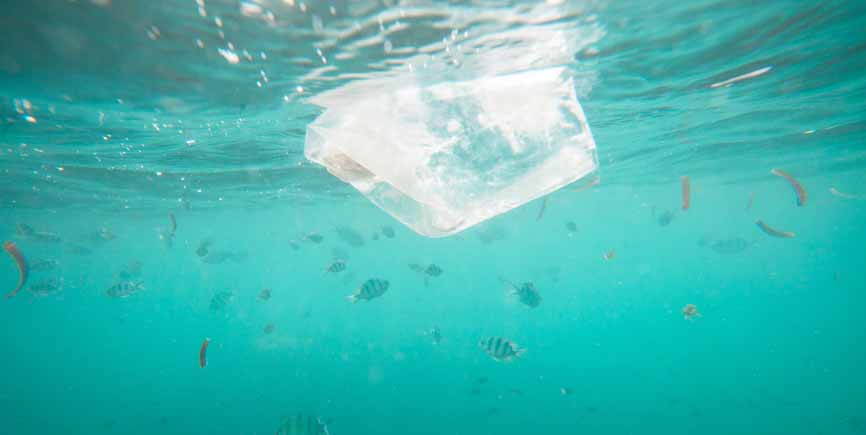 Once plastic straws enter the ocean, they slowly break down into small pieces, absorbing other toxins found in the water. Wildlife like fish eat the small particles of plastic which can cause three things to happen:

1. Plastic fills their stomachs with a substance that has no nutritional value, leaving no room for actual food needed to survive, which can result in starvation for ocean wildlife.

2. The toxins in the plastic pieces transfer toxins into the flesh of the wildlife (like fish).

3. Other animals, including humans, eat these fish, which means we’re taking in these toxins too.

Plastic doesn’t “go away” because it never, ever breaks down. This TEDx Talk by nine year-old Molly Steer summarizes and puts it all into perspective. With this comes the realization that the first plastic straw you ever used is still on this planet!

Image Credit: Adweek – “A&W Canada Used the Last of Its Plastic Straws to Make a Sculpture Announcing the Change”

What’s really cool, is that there are some major restaurants and chains in Canada who have joined the no straw movement, like A&W, the first major chain in North America to make the change. They announced it with the above sign, made out of its remaining 140,000 plastic straws, to send a message. This goes to show that the willingness to reduce the global impact of plastic waste in our oceans is growing.

It’s time to support this movement and stop going to places that still serve plastic straws! Here are some chains and restaurants in Canada who stopped serving plastic straws and replaced them with paper, biodegradable ones:

While other restaurants and chains are doing their best to catch up, the above list have mostly replaced plastic straws with paper ones. National Geographic reports that Starbucks plans to phase them out by 2020, and McDonald’s announced that they’ll ban plastic straws in their U.K. and Ireland locations at the beginning of this year.

Unfortunately, paper straws are apparently about one cent more per straw than plastic ones, which for large corporations, could equal hundreds of millions of dollars. That seems to be the delay in the switch-over for the restaurant industry for now, but hopefully soon they’ll realize, as National Geographic says, that you can’t put a price on the health of the marine environment.

What can we do? 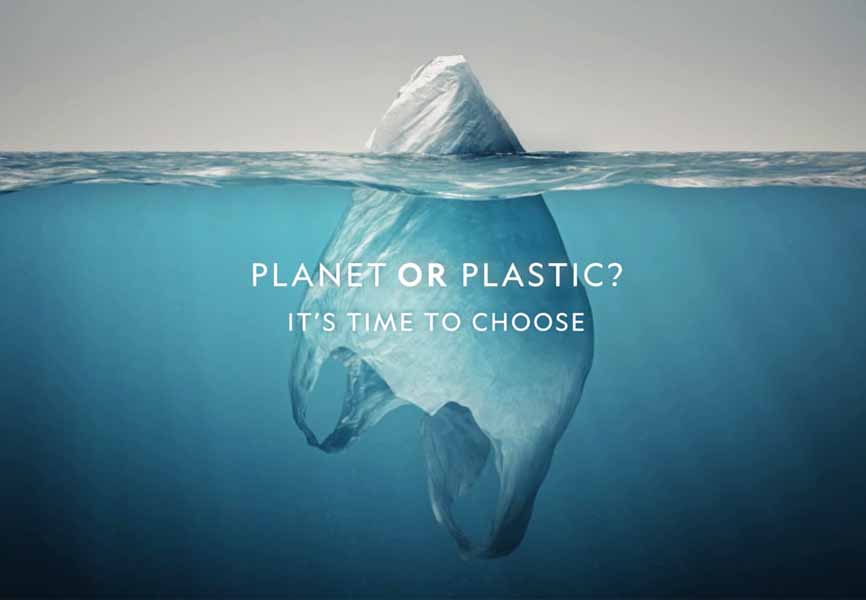 Most of us don’t actually need straws, which is what the owner of The Dakota Tavern in Toronto realized. In this CTV News article, Shawn Creamer is interviewed on why he no longer serves plastic straws at his bar. Like Shawn and many others who are rallying behind the no straw movement, here are some ways we can avoid using plastic straws:

• Reusable straws – like steel, silicone, glass or metal – they’re cute, inexpensive and so much better for the environment. Plus, using a reusable straw can help you get that much closer to practicing a zero waste lifestyle!

o After some research, NY Times Magazine found that the best reusable straw is made of soft silicone – they don’t get hot if you’re drinking coffee, they’re flexible, dishwasher-safe, and silicone’s durability lasts forever, but if you want to throw the straw away, you can simply burn it. The Koffie Straw as an example, actually turns into 100% biodegradable ash when burned. How cool is that?

• Say no when you go out, by simply requesting “no plastic straw” when you order a drink. This also gives you a chance to spread the word when people ask why.

• Choose biodegradable – although more expensive, if you must use a straw why not use one that’s 100% biodegradable, sustainably-sourced and 100% toxin-free? Final Straw has created these for businesses as an alternative to plastic straws and they’re even packaged in 100% recycled paper boxes.

No matter how you work around it, it’s pretty easy to say no to plastic straws. So join the movement, and spread the word using hashtags like: #NoPlasticStraws, #PlasticPollutes, #RefusetheStraw and #StrawlessOcean.