Minto Communities Sells Out Villas By The Sea

Lauderdale-by-the-Sea, Fla. (Feb. 14, 2017) — Minto Communities has completed another successful residential project in South Florida in just two years. The homebuilder closed out sales at the 117-residence Villas By The Sea, located in Lauderdale-by-the-Sea.

Villas By The Sea is an island-inspired, low-rise community with four 4-story buildings. The first two buildings—Oceanside South and Oceanfront South—were released in 2006 and were both completed by 2009 with a total of 66 residences.

Sales for the final two buildings—Oceanfront North and Oceanside North—launched in December 2014. Construction is now complete on both, which have a combined 51 residences. The final residence that was sold to close out the entire project was the Coastal model, located in Oceanside North. Located just a few steps from the Atlantic Ocean, it features 1,565 square feet under air with two bedrooms, two bathrooms, an open study, high-impact glass, granite in the kitchen and baths and a covered balcony ideal for enjoying sunsets.

Currently, Minto is in the process of selling out Artesia, a community development in Sunrise. The 75-acre resort-style community is located next door to the BB&T Center and Sawgrass Mills Mall with easy access to the Sawgrass Expressway. The builder is currently selling the final phase consisting of 123 townhomes ranging in price from the mid $300,000s to the $500,000s. The first phase, with 714 homes, sold out during the last real estate cycle.

Minto is also developing LakePark at Tradition, an award-winning, active adult community in St. Lucie County. It features resort-style amenities and offers single-family and villa homes ranging in price from $190,000s to the mid $200,000s. 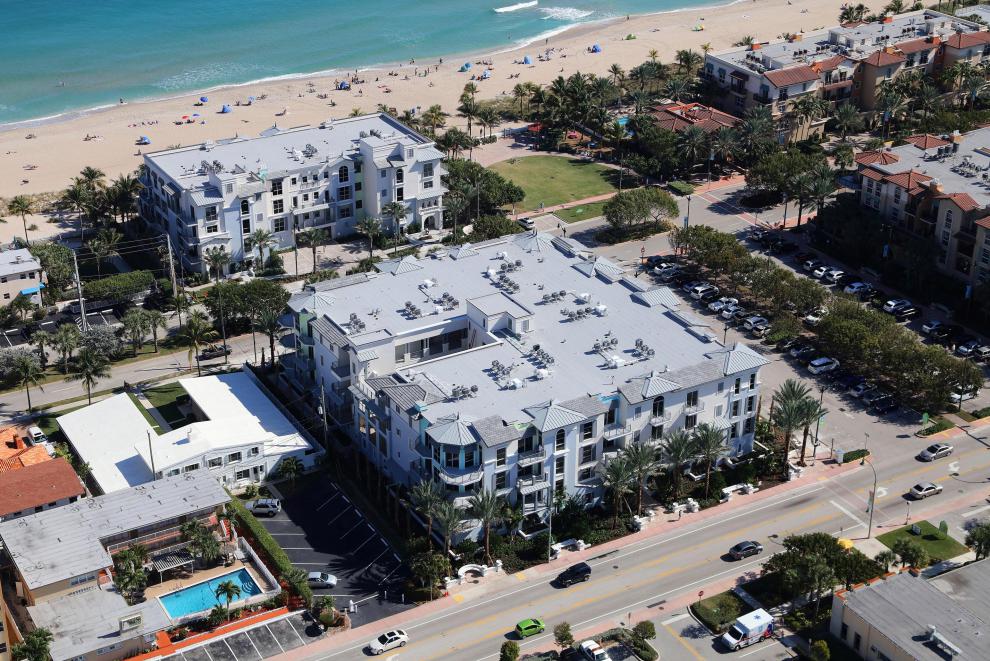 Sales for the final two buildings—Oceanfront North and Oceanside North-- launched in December 2014. Construction is now complete on both, which have a combined 51 residences.

The first two buildings—Oceanside South and Oceanfront South—were released in 2006 and were both completed by 2009 with a total of 66 residences. 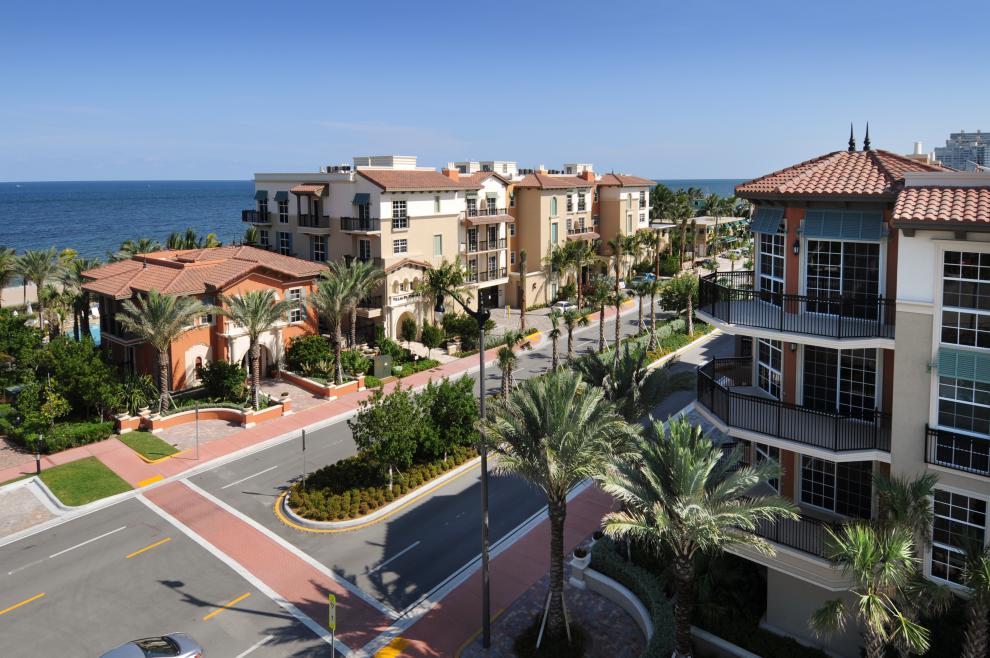 The Sea Club is a two-story oceanfront clubhouse with cardio-fitness center, social room and a lavishly landscaped pool area, featuring a spa and cabanas. All of which overlook a 600 ft. stretch of white sand beach and the Atlantic Ocean.

Founded in 1955, Minto is a family-owned business that has grown over the last 60 years into one of North America’s leading builders, with more than 80,000 homes built, including over 25,000 in Florida. Minto creates a wide array of award-winning new homes and resort-style master-planned communities to meet every lifestyle. The company has earned national awards and recognition that include consistently high rankings from Eliant Customer Service Surveys, Leadership in Energy and Environment Design (LEED) and multiple national awards in community and home design. For more information, visit mintofla.com.