Our story
begins with this simple belief.

Our story begins in 1955, rooted in the belief that we could build better places to live, work and play, one home and one relationship at a time. Since then, we’ve accomplished a lot - celebrating new ventures, milestones, innovations and investments while always looking ahead to what’s possible.

Read on to learn more about our journey over the past 65+ years. 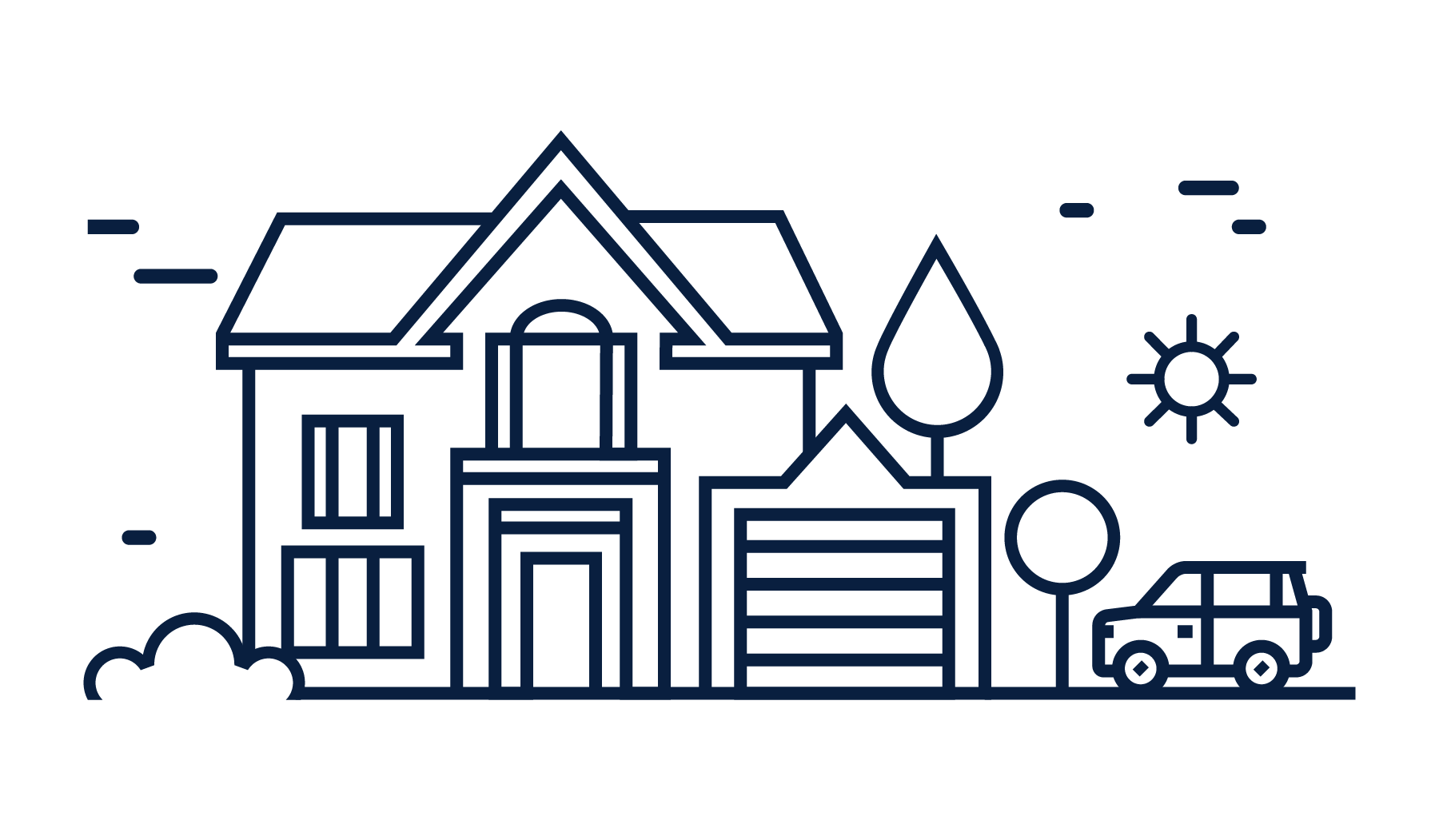 Minto's early years began in 1955 when four Ottawa brothers, Louis, Gilbert, Irving, and Lorry Greenberg, joined together to start a homebuilding business in Ottawa. By 1965, Minto had built more than 5,000 homes in Ottawa and was well on its way to becoming the region’s largest private landlord. In the late 70’s, Minto diversified and took a tremendous leap forward by expanding into Florida. By 1986, Minto established a toe-hold in Toronto. During this time, Minto also made its first foray into green building, developing the prototype Innova House to showcase state-of-the-art technologies such as solar-generated electricity. The project eventually led to new and innovative approaches in construction that would continue to today.

In the early 2000s, Minto continued to build and improve on key environmental, community and employee centric programs - furthering out commitment to building a business that always pushes itself to do better. 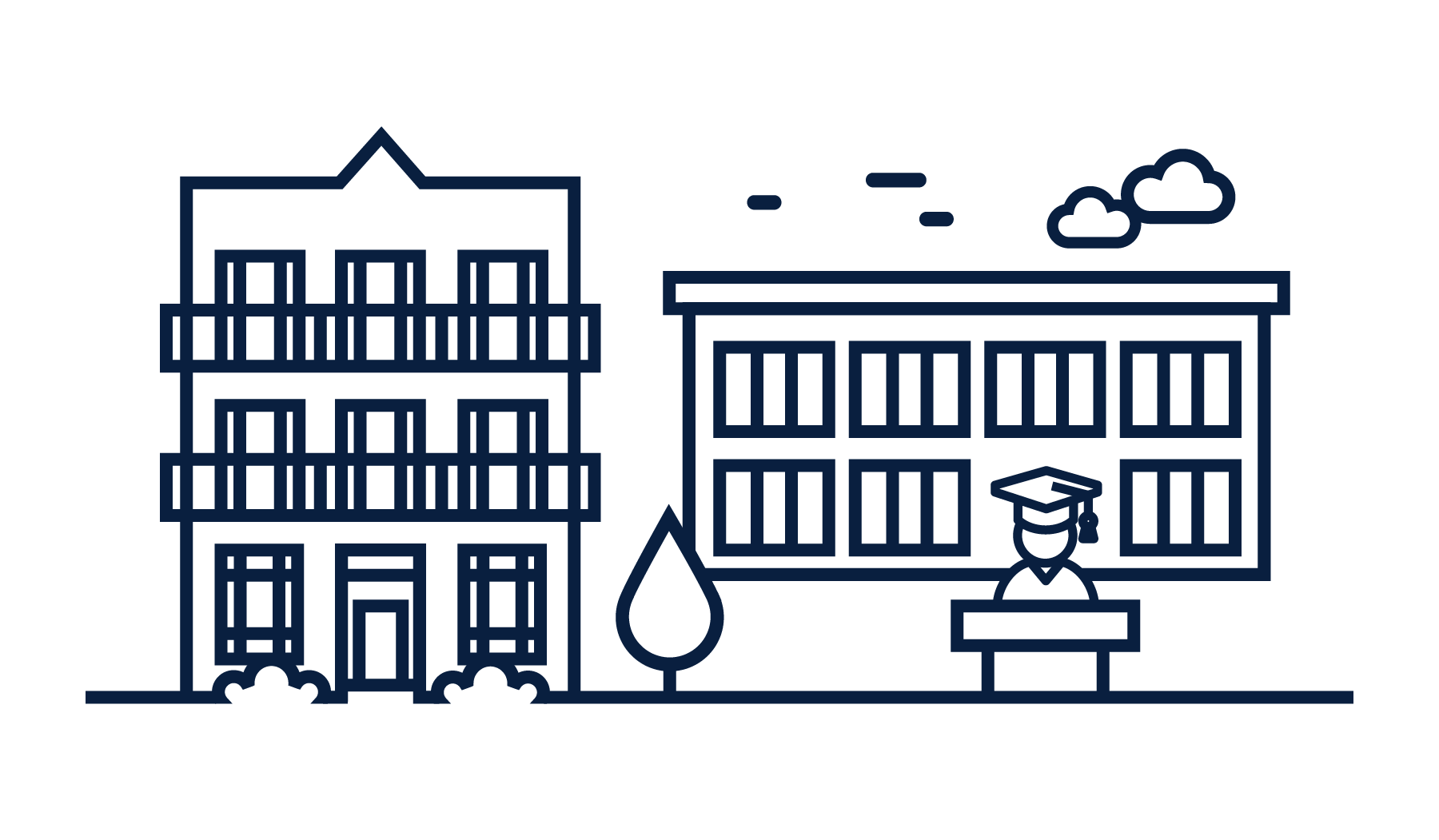 By 2006, Minto began to focus on employee culture and engagement recognizing the strong contributions of employees as an integral part of our success. 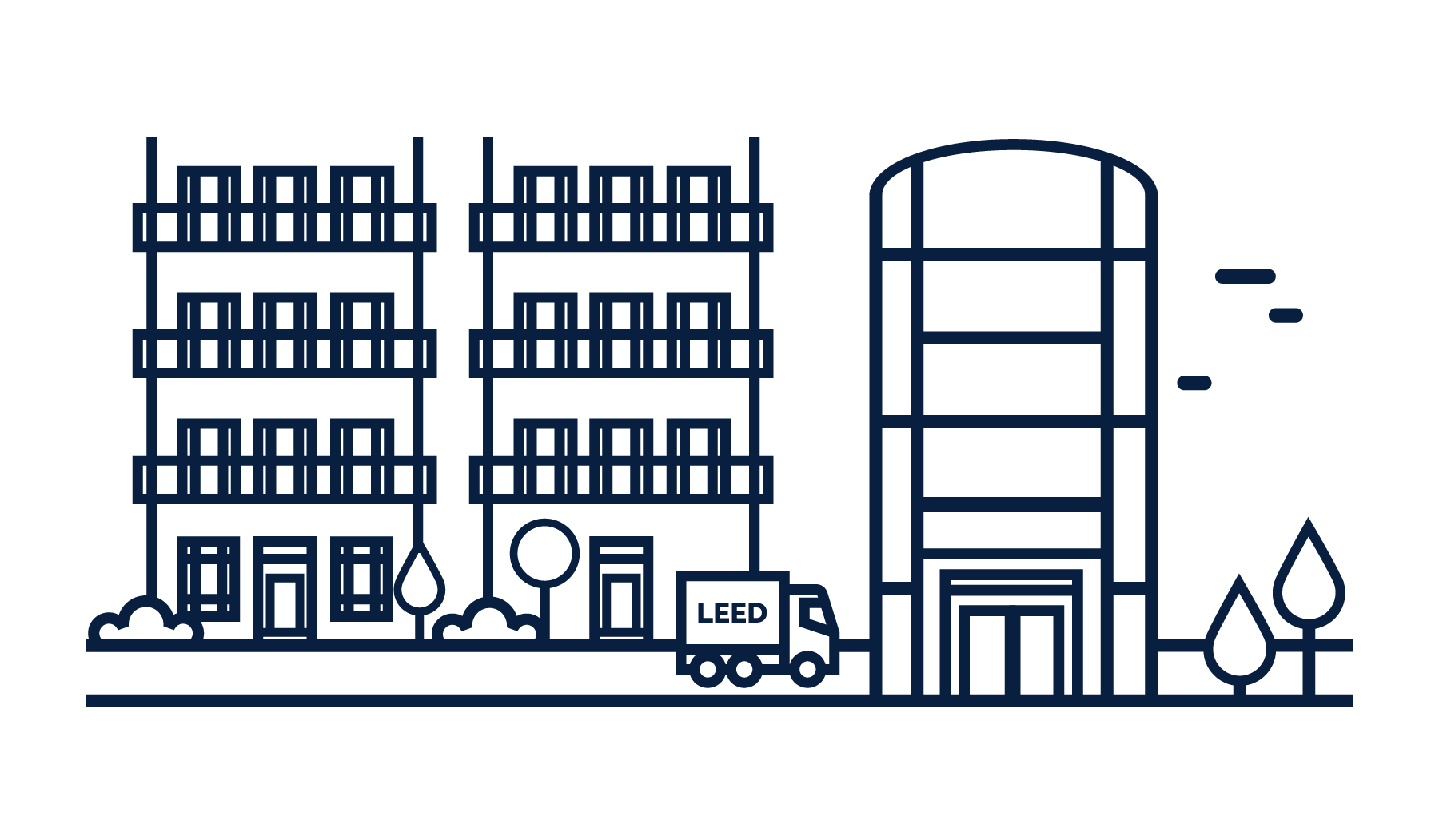 In 2007, Minto became widely recognized as a leader in environmental sustainability through certifications and coveted awards. 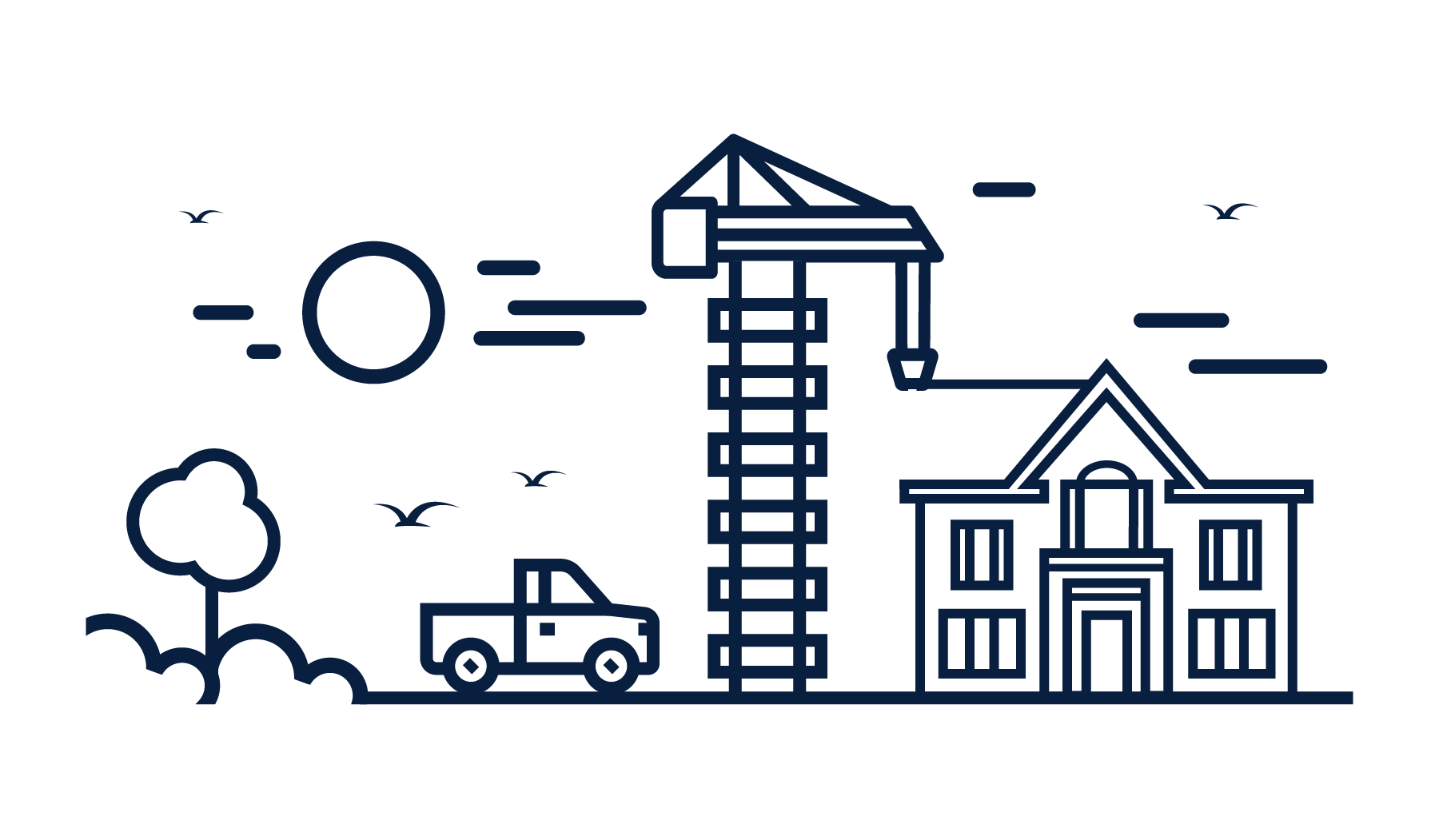 2008 brought the development of Minto and Canada's first net zero inspiration home and provided the first step in our journey to net zero. 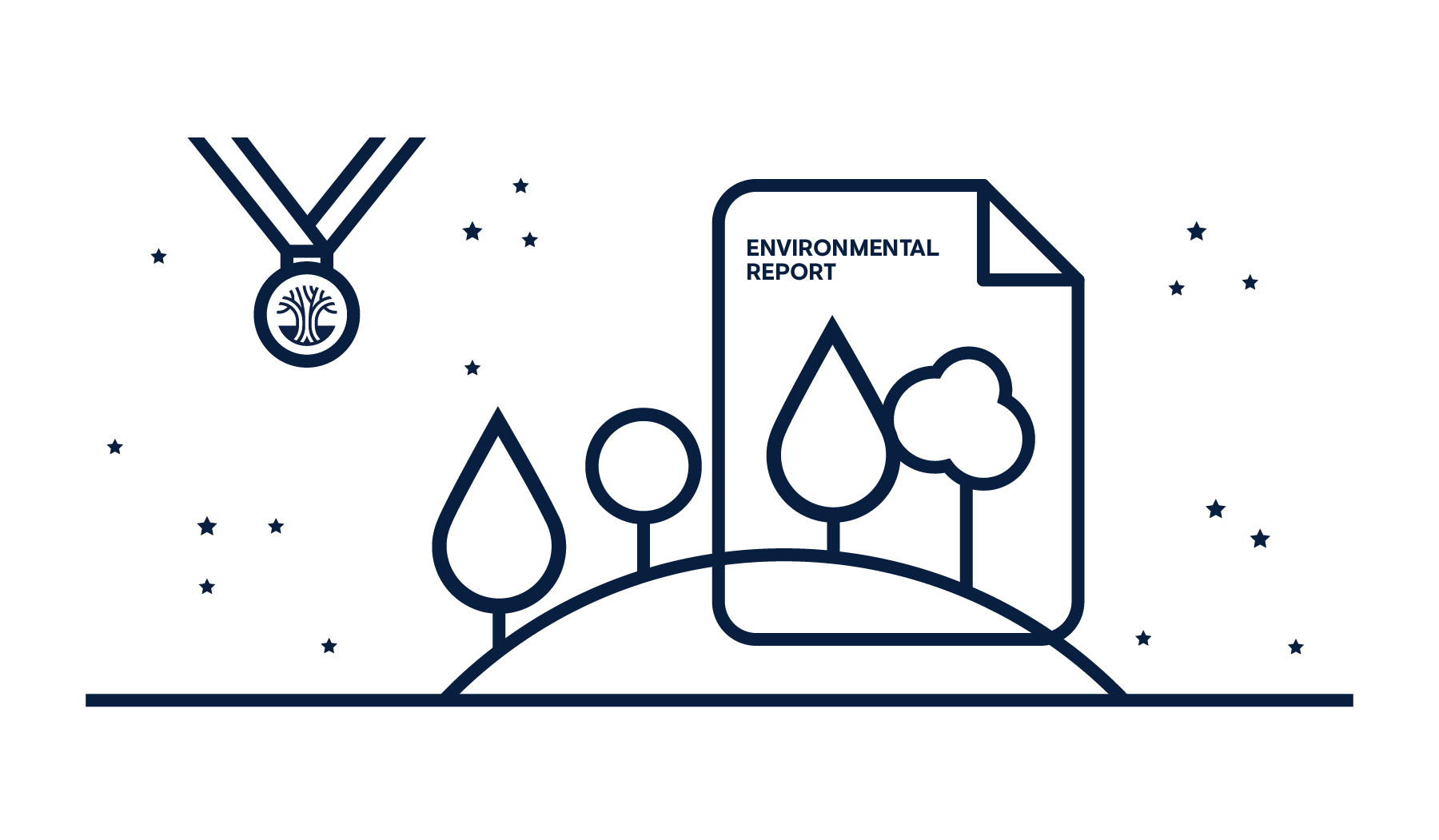 The mid-2000s brought with it the development of Minto's first environemntal sustainability report, exciting developments in Florida and important steps forward in recognizing and rewarding employees. 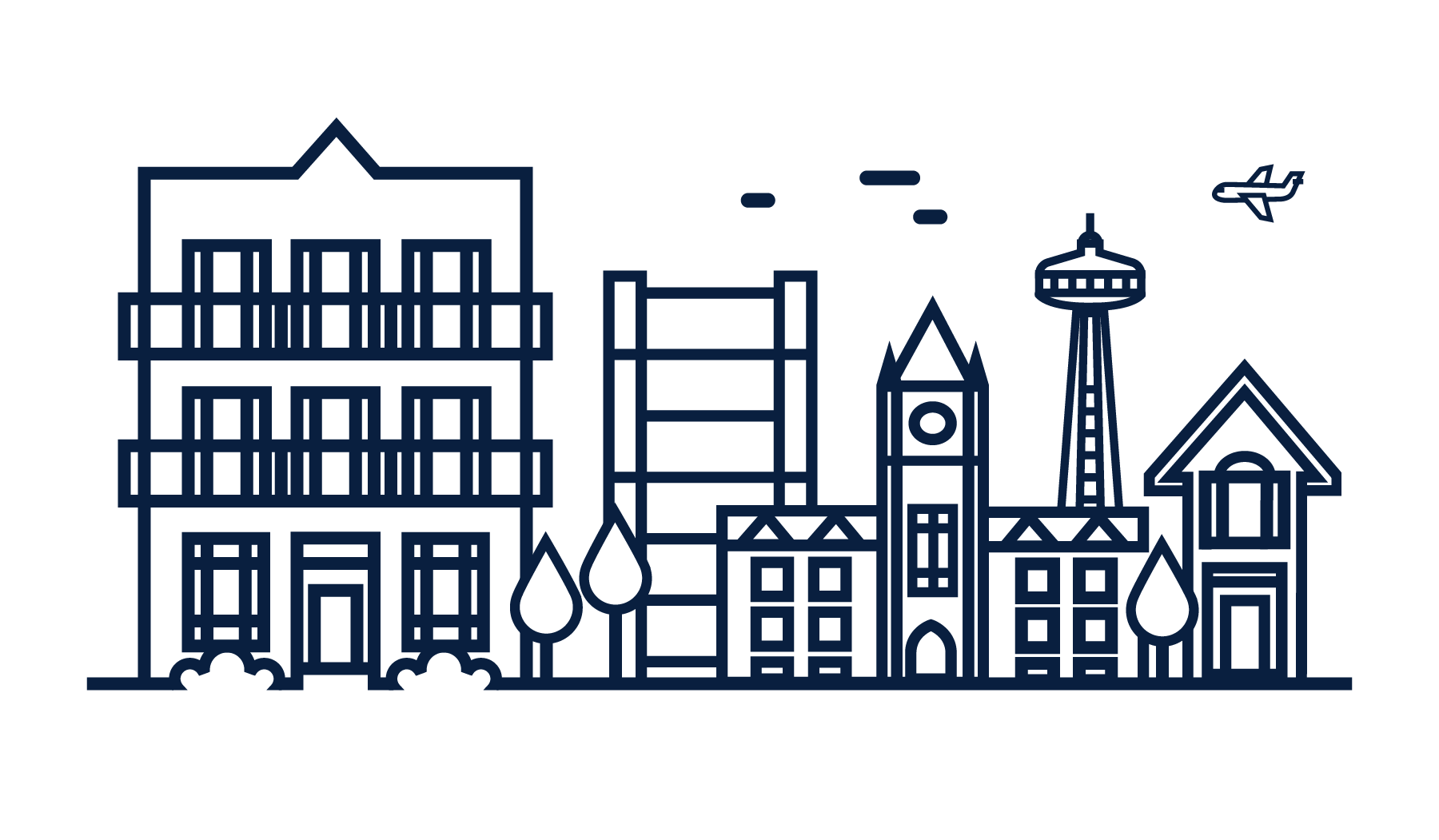 In the years 2012 through 2015, Minto continued it's journey across Canada by expanding into Calgary. In this time, we also brought on our first non-family CEO who has helped to successfully lead the organization through our next phase of growth. 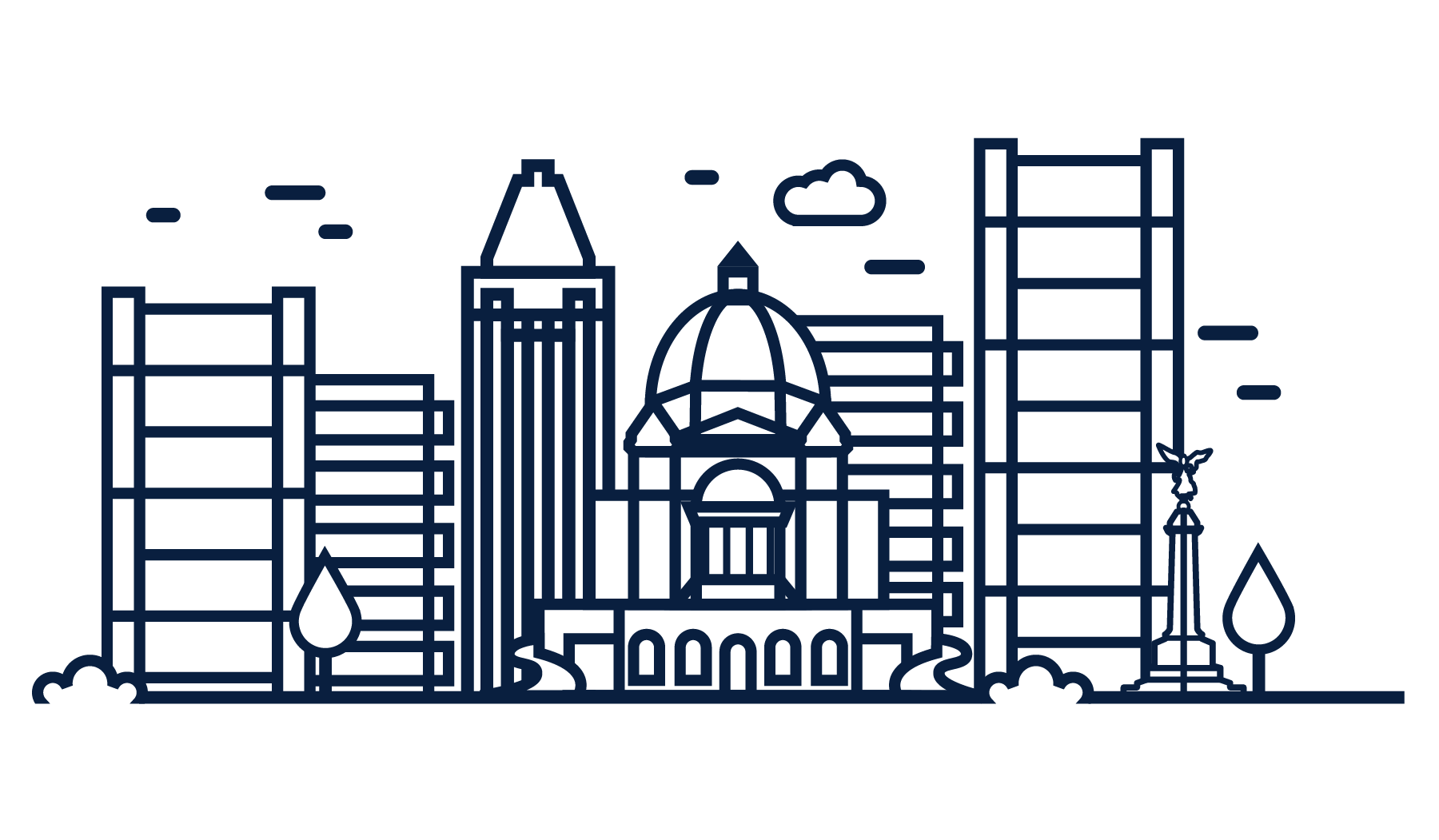 In the years 2016 through 2019, Minto continued to expand and grow moving into Montreal and spinning off Minto Apartment REIT. 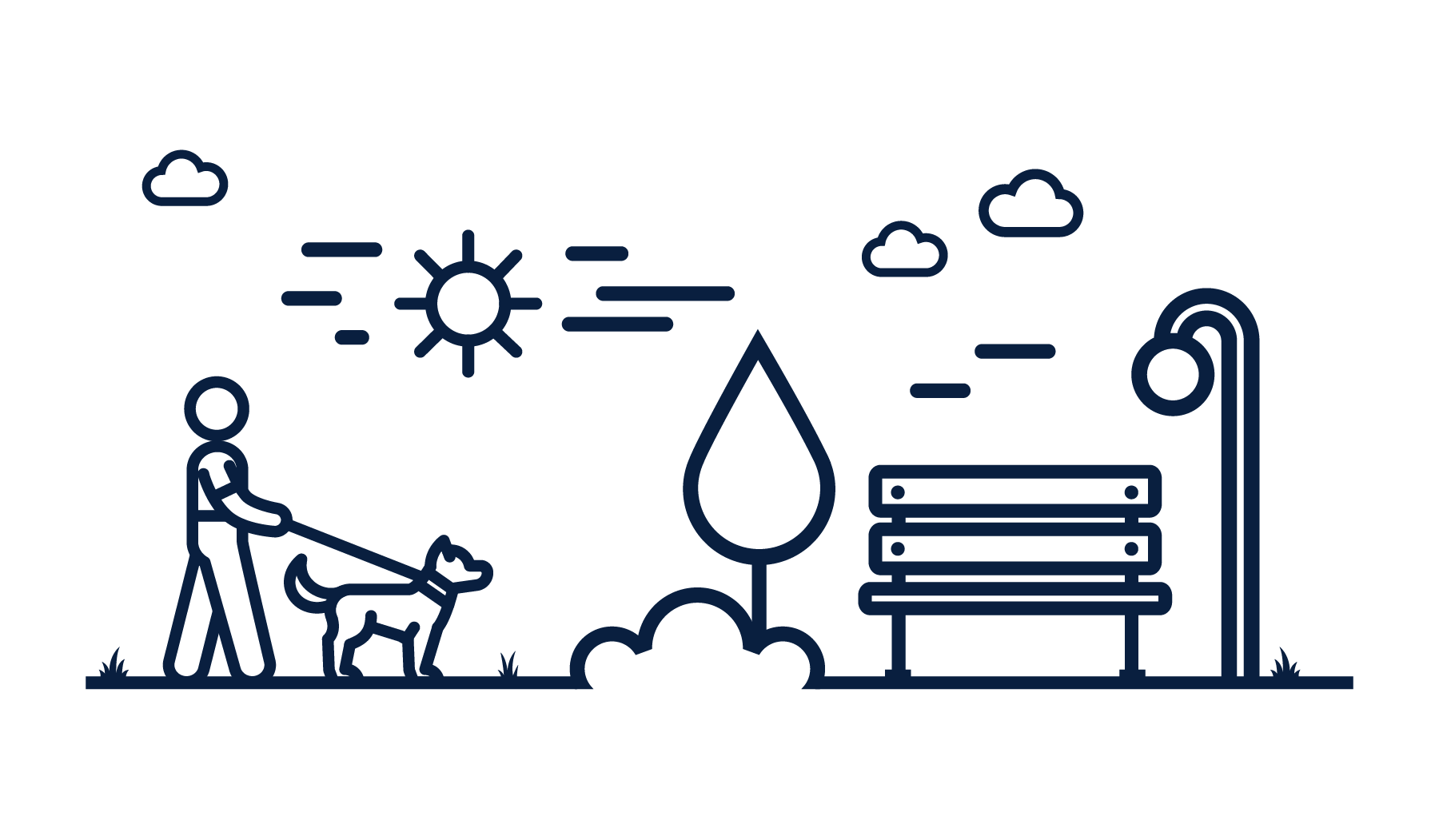 The spread of a global pandemic in 2019 through 2020 reaffirmed our steadfast commitment to our employees, customers, communities and the environment—and moved us to take bold actions forward. 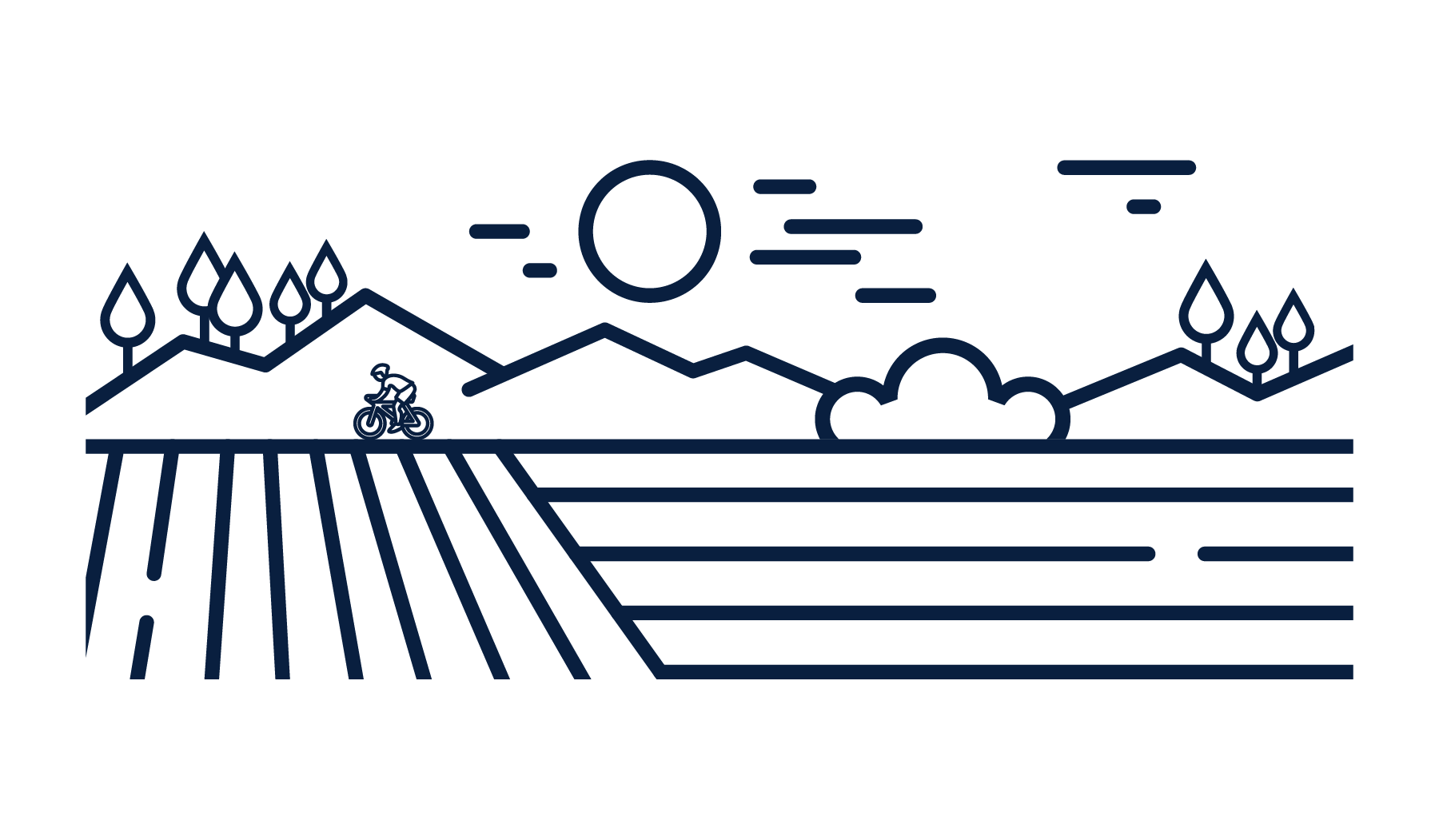