Like a rare vintage car, coin, or priceless artwork, Minto's rare vintages are few and far between. These houses built in the 1960s and 1970s are often cloaked in mystery on the outside with few windows or shielded by screens. While we cannot give you access to these private houses, we have opened the Minto archives for a glimpse at the floor plans for some of these rare designs. 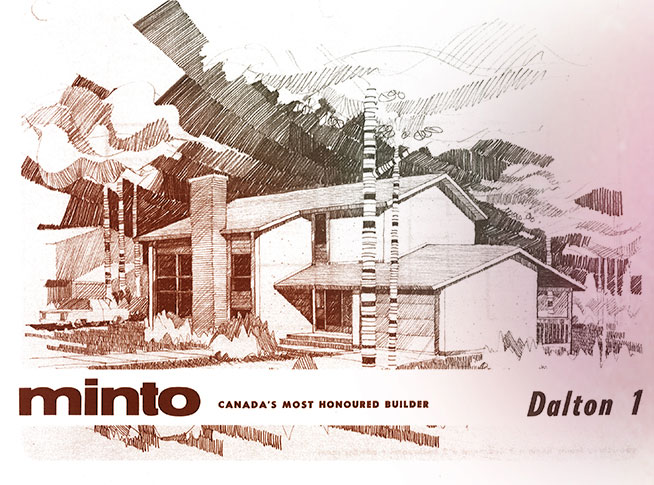 Some Minto home designs have been built by the hundreds, while others were only built sparingly. These rare plans can be found in a handful of neighbourhoods across Ottawa and come in all different shapes and sizes. Explore Minto communities throughout Ottawa in our interactive timeline Minto Through The Years.

One of the hotspots of rare Minto vintages is the Skyline neighbourhood, where many of the houses have been designed for the unique site slopes specific to the area. A number of these designs have unassuming facades that belie the interesting layouts inside. For instance, the extremely rare Huron, with few front windows, was designed to be built into a hillside. The entry level is effectively the basement, and the living spaces and two bedrooms are one floor above, with access to the yard at the back of the house that is at ground level. There are other rare plans in the area built for an uphill site, such as the award-winning Devon. 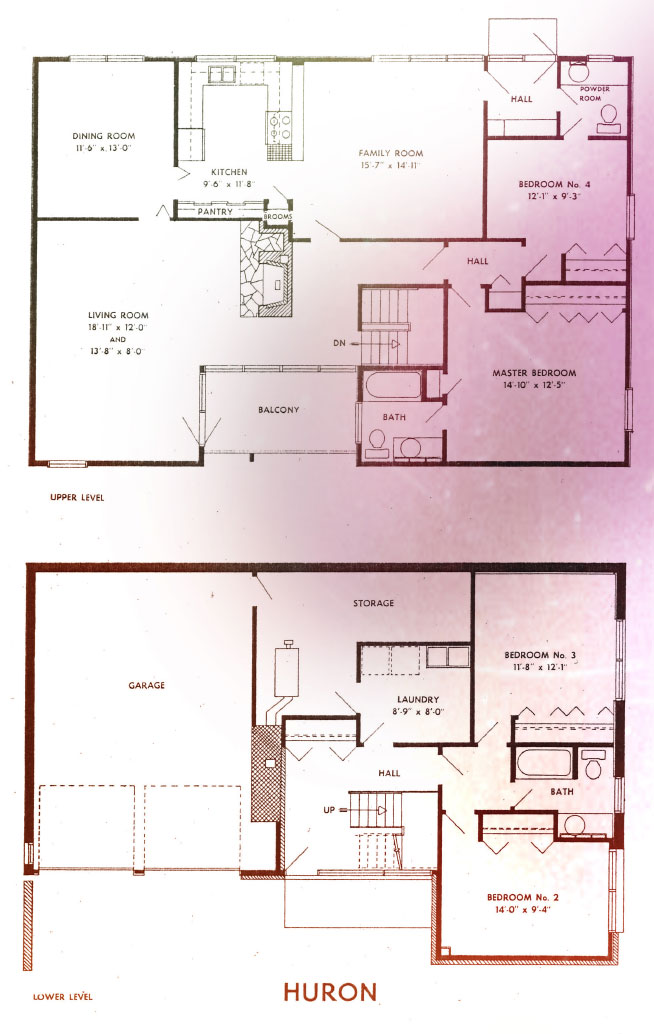 On the flipside are the designs in Skyline built for downhill sites. One such plan is the Fairmont, which was the proud winner of a 1967 Canadian Housing Design award. This house is shielded behind a perforated brick wall, and little is revealed save for a low-slung roofline and garage with flat roof. The back of the house has a walkout basement and is the complete opposite of the private front with large windows and a balcony spanning the width of the house. 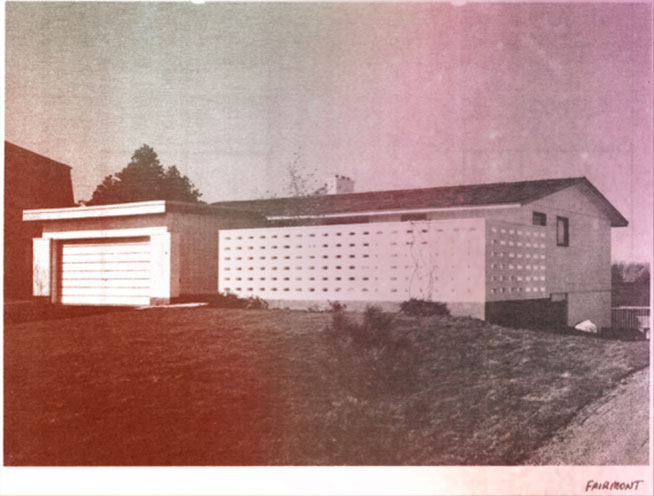 Another design that does not reveal much from its façade is the Agincourt, one of a series of plans with front courtyards built in Skyline, Ryan Farm and Bruce Farm/Qualicum. Only one asymmetrical window on the design looks out at the street, while the rest of the sprawling house is veiled behind a wooden screen wall and the garage. 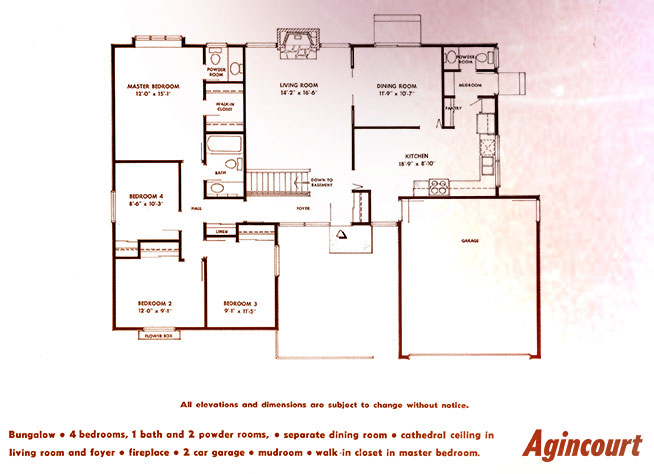 The Tanglewood area built during the 1970s has a number of plans that were not built en masse. One such design is the Dalton 1, a unique house in both exterior design and layout. In this example, a little bit about the dramatic interior is revealed by the asymmetrical façade with large windows and a brick fireplace chimney. 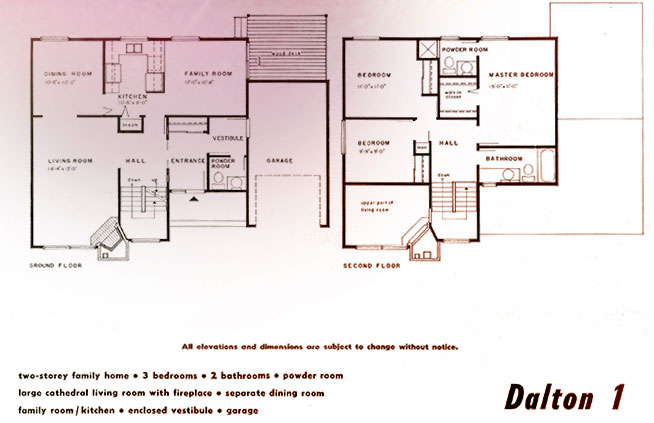 Few of these designs were ever built, making Minto's Rare Vintages remarkable examples of their history of innovative design. Read more about Minto's rare home designs in The Ranchwood.