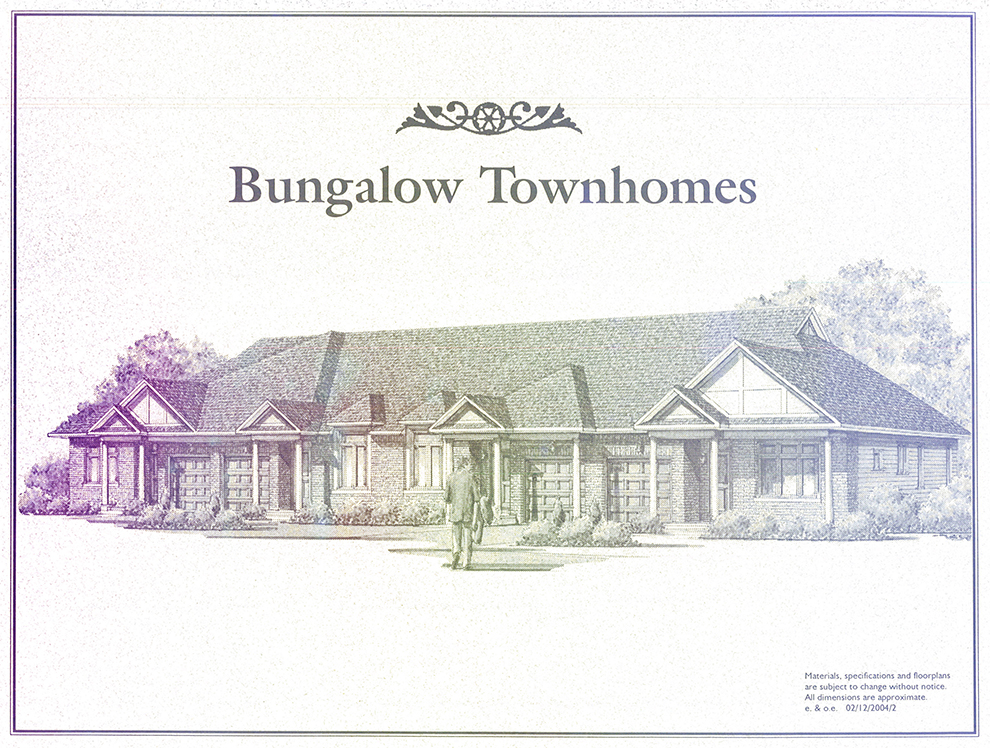 Bungalow townhome designs are an example of how the target market for bungalows has changed over time. In the mid 20th century, bungalows were one of the most popular home types and were mostly built in burgeoning suburban areas specifically for families.

At the end of the century and into contemporary times, homeowners without children were looking to downsize — and thus, the bungalow townhome was created. Bungalow townhomes have become appealing to mature buyers for their smaller, low maintenance yards, and smaller price point — downsizers can enjoy moving to a new home without a heavy financial lift. 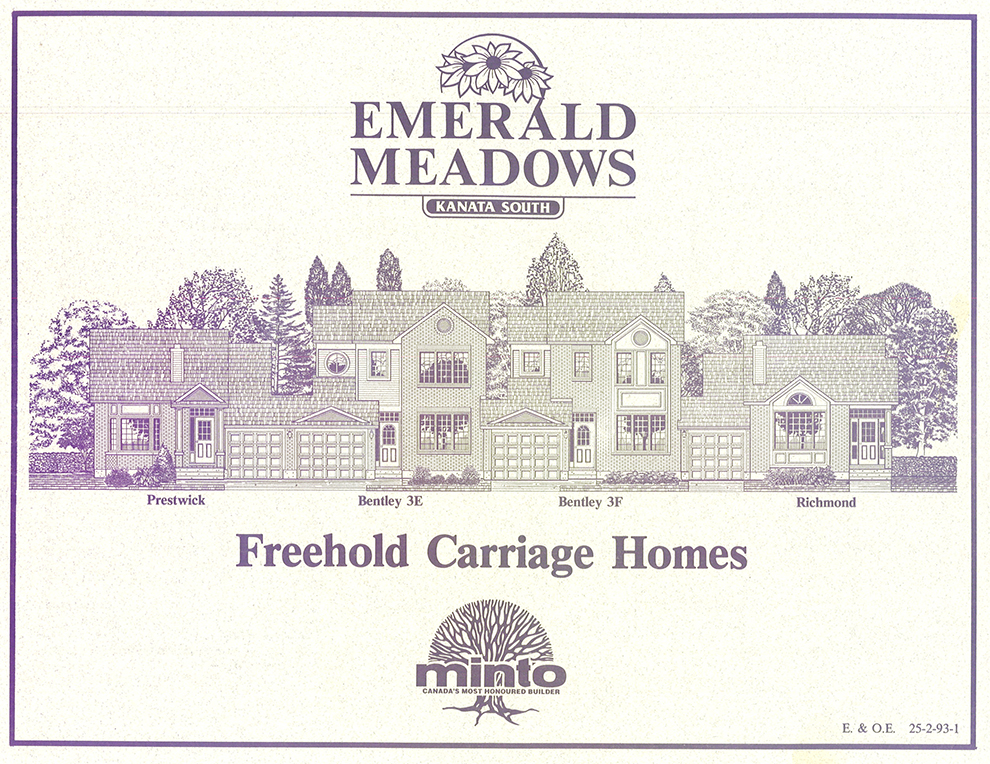 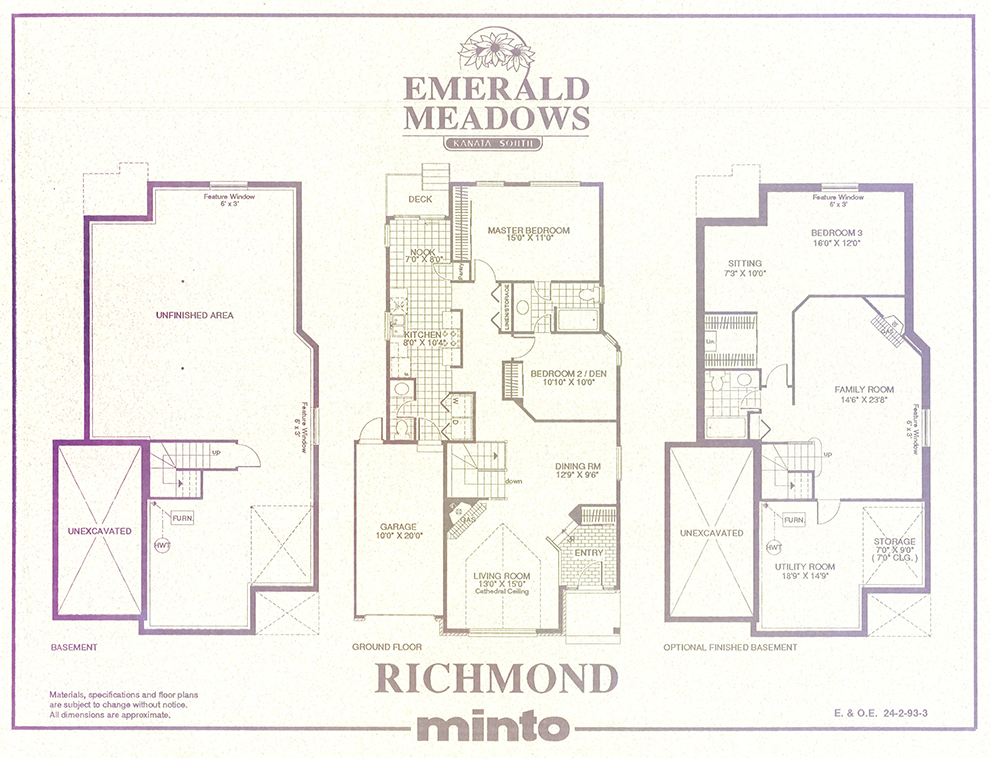 "Simplified" Designs for Those Looking to Downsize 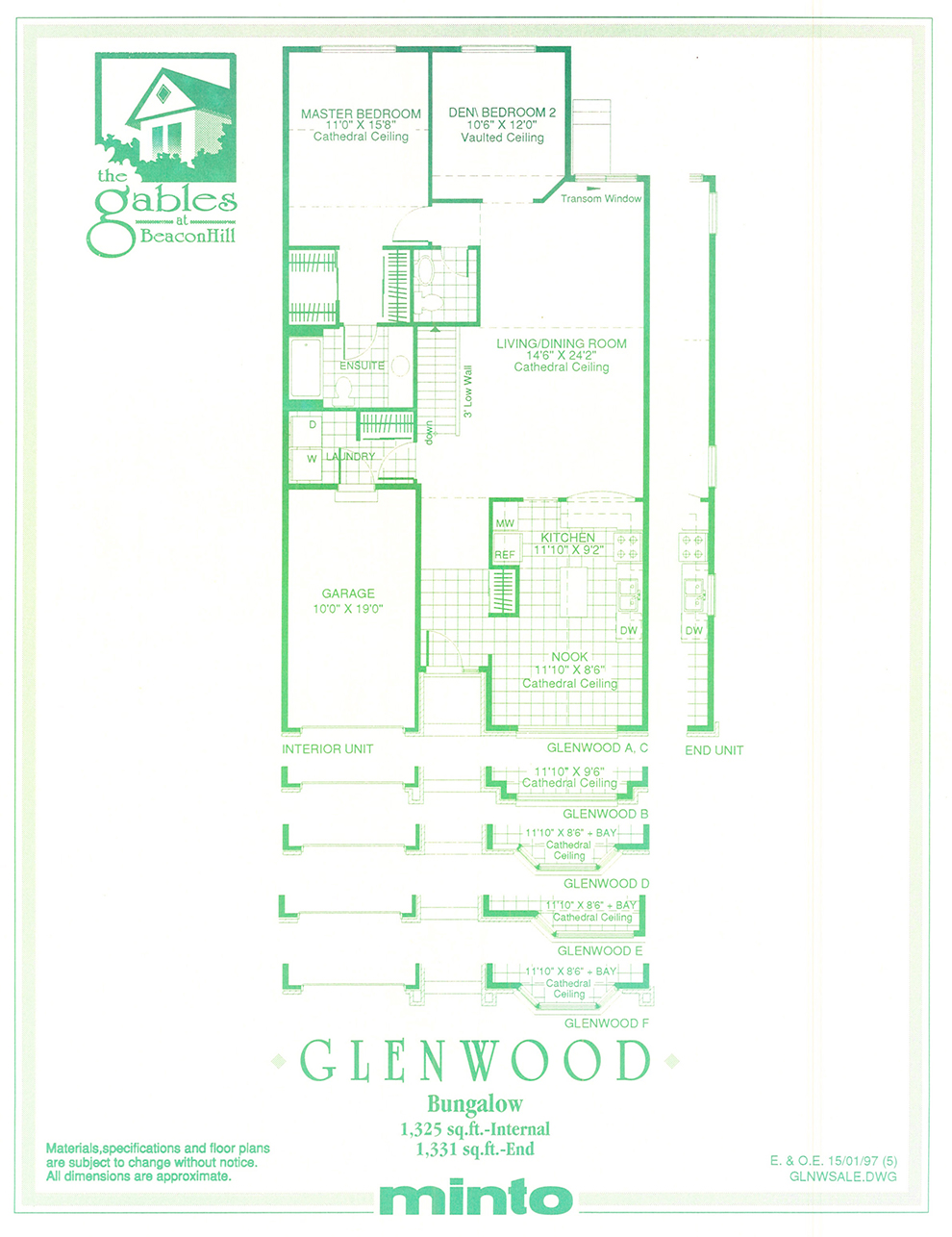 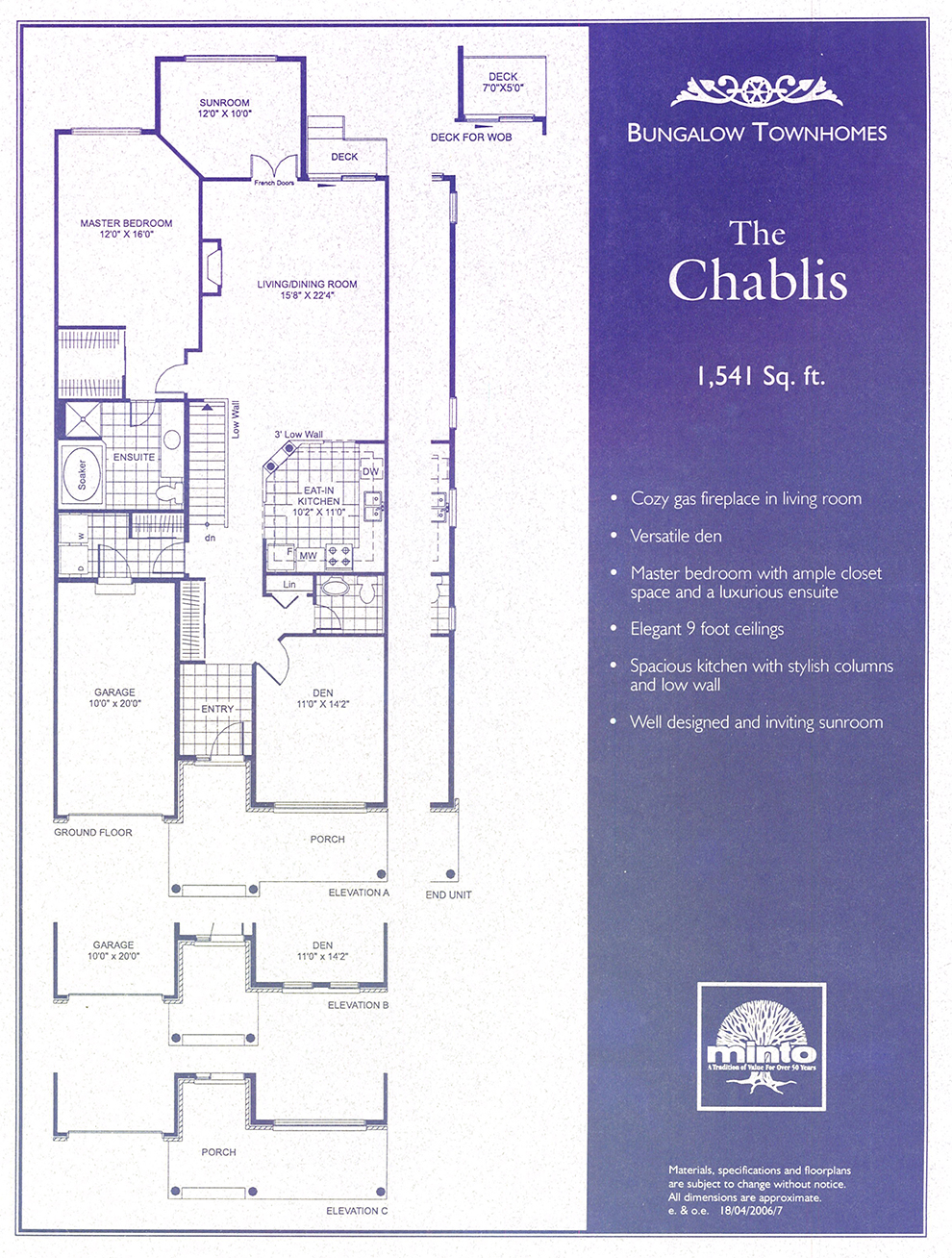 What Sets Minto Bungalow Townhomes Apart from The Rest

Bungalow Townhomes are available in Mahogany, Manotick offering low maintenance and convenience with everything you need all on one floor.