For many years Minto's slogan was “Canada's Most Honoured Builder”, and this was very true during the 1960s and 1970s. The company won dozens of awards including numerous Canadian Housing Design Council Awards, the Chatelaine Home of the Year (more than once), Good Housekeeping Award for Excellence in Architecture, and the American Builder Award of Merit (more than once). During the 1969-1970 Canadian Housing Design Council Awards season, 6 honours were given for the province of Ontario — and Minto won them all! 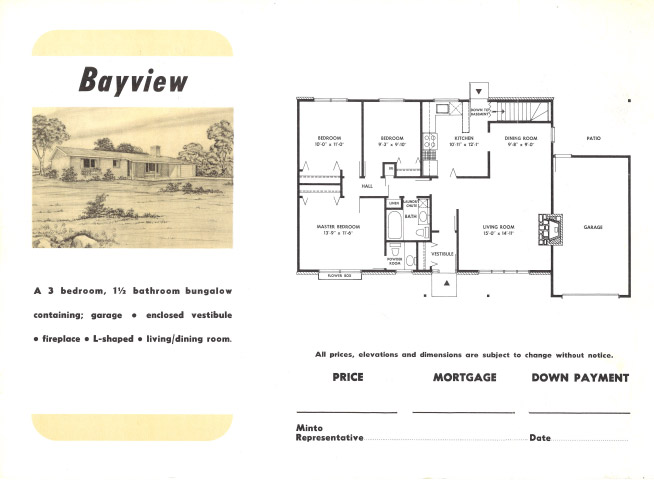 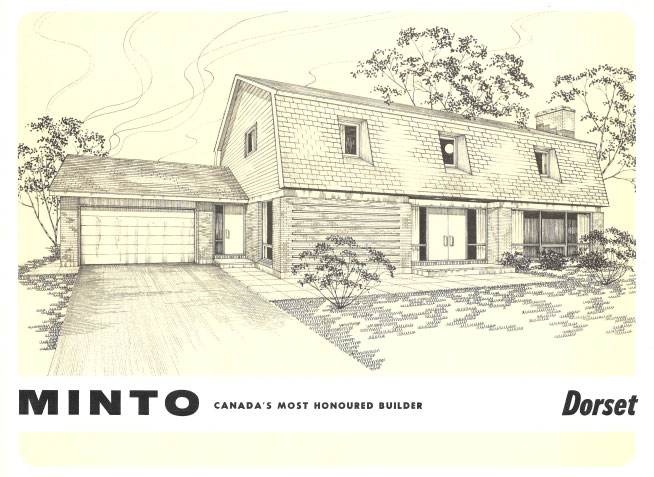 Minto was also known to come up with some more unusual award-winning designs: The Dorset plan, with its asymmetrical façade, featured a decorative blank brick wall balanced with a floor-to-ceiling picture window on the other side. Another example, the rare Devon plan built only in Skyline, had a mysterious wood and brick façade with few openings and a screened porch that popped out halfway up the side of the house. Inside, the layout had multiple levels designed for an uphill location. Also only built in Skyline is the Fairmont plan that appeared as a bungalow at the front but was a two-story house at the back. The Fairmont had a noteworthy perforated brick wall that screened a front courtyard. These two designs built in Skyline added a sense of intrigue and revealed little about their layout from the street. 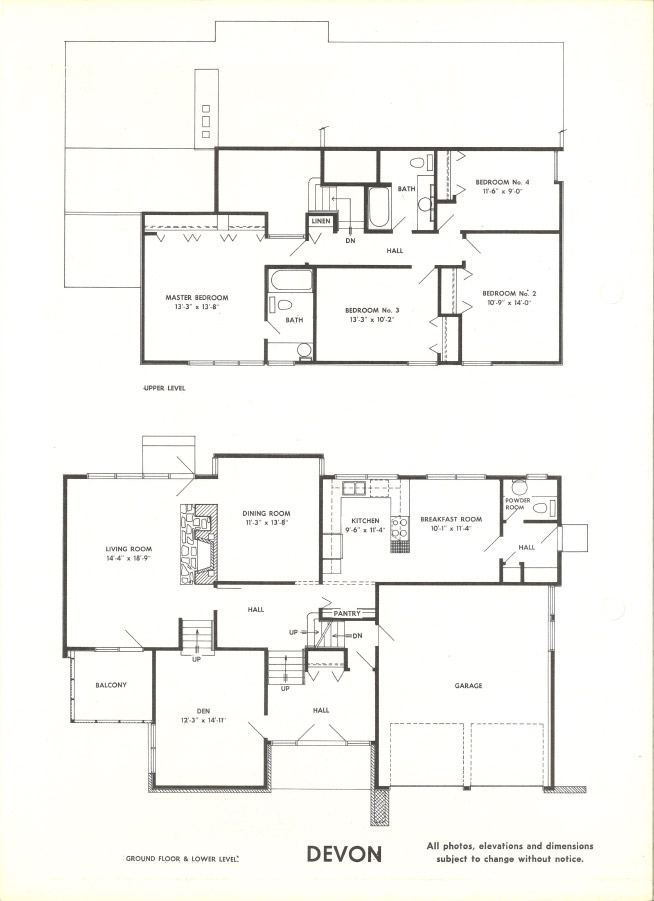 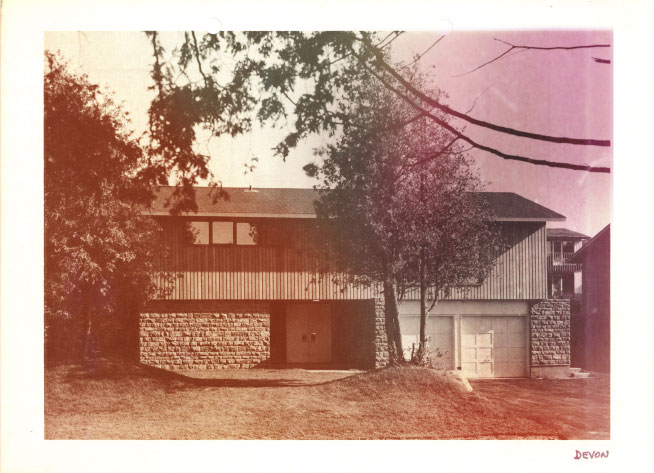