The Meaning Behind Brookline Street Names

Street names are an integral part of every community, not just for navigational purposes, but also to help bring the neighbourhood’s identity to life. When naming streets in our communities, we take care to find influence from both local and Canadian history, as well as each community’s individual feel. 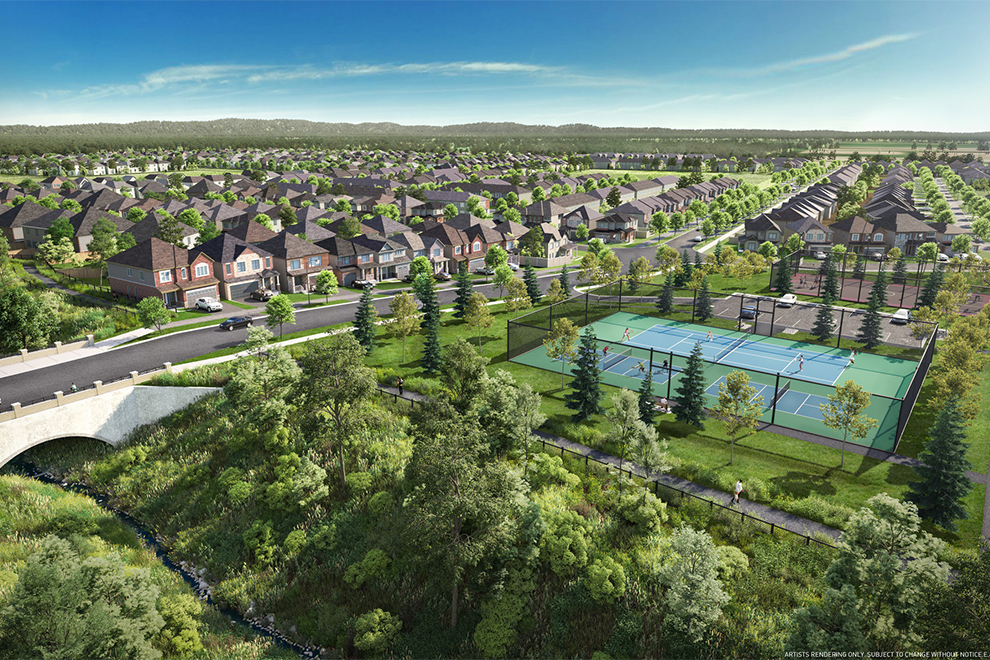 With Brookline, Kanata being inspired by innovation, most of its street names are inspired by those who led the way. We looked to influential members of the technology community who trailblazed their way into the history books. What better way to inspire innovation than to remind ourselves of what’s possible? Here are some notable street names you’ll find in Brookline.

● Leone Farrell: Farrell was a Canadian biochemist and microbiologist, and her innovative techniques and inventions enabled the mass production of the polio vaccine.

● Prebus: Albert E. Prebus, along with a fellow graduate student at the University of Toronto built the first electron microscope in North America.

● Jennie Trout: A true trailblazer, Trout was the first woman in Canada to become a licensed medical doctor in 1875.

● Hings: Donald Hings was a Canadian inventor who developed the radio signalling system which later became known as the Walkie-Talkie. 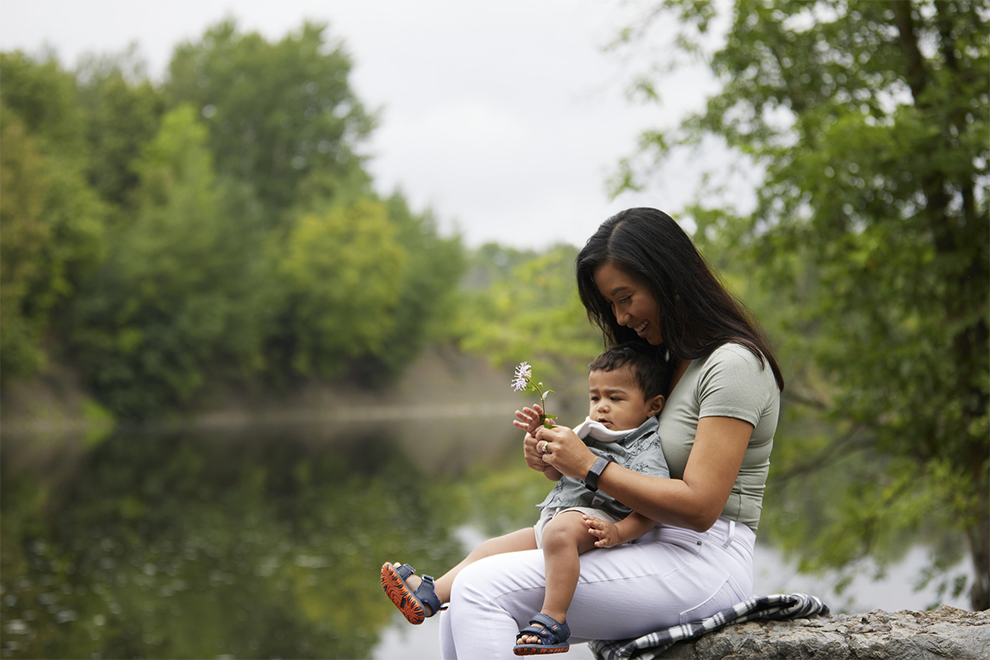 There are also streets like Momentum and Invention, a nod to Brookline’s forward-thinking layout and dedication to creating a community where wellness awaits. Brookline is connected to nature with an abundance of multi-use pathways and trails, making it a unique retreat in the up-and-coming west end of Ottawa.

Neighbouring one of Canada’s most progressive economic epicenters, Brookline combines innovation, nature, and progress to give new and growing families the momentum to live better.

Find out what's near Brookline, Kanata