Summer in the GTA is festival season! Every year, the warmer weather brings food festivals, cultural celebrations, live shows, and more, and this year is going to be bigger than ever since many beloved in-person events are returning after a two-year hiatus.

To help you make the most of summer fun in the GTA, we’ve compiled a list of some of the top festivals and events taking place this summer 2022.

The TD Summer Series is a free community event featuring local talent and live performances from more than 15 bands, musicians, and singers. You can catch the TD Summer Music Series every Saturday from 3-7pm in July and August at Downtown Oakville in Towne Square.

Music in the Park

Listen to live music from local musicians Wednesdays and Thursdays at 7 pm in Rotary Centennial Park in Whitby.

Presented by The Beer Store, Toronto’s Festival of Beer showcases over 40 Ontario and Canadian-owned independent craft brewers. Enjoy beer, food, and live performances by Nas, Sam Roberts and The Revivalists from July 22nd to July 24th at Bandshell Park. Alongside beer, you’ll also find food for all taste buds, from oysters to stone oven pizza.

TD Mosaic 2022 is a South Asian Festival taking place at Celebration Square in Mississauga from July 22nd to 23rd. Explore art, cuisine, culture, and popular south Asian Canadian and international singers, musicians, and dancers. There will also be a children's arts and crafts workshop.

On July 23rd and 24th, The Guild Alice with Culture Arts Festival will be taking place at Guild Park and Gardens in Scarborough. This outdoor event features artists, artisan vendors, live performances, a beer garden, and children’s activities.

With over 300 juried artisans and crafters, 4 days of live music on two stages, a midway, over 15 different food vendors, juried artisans, and antiques, Kempenfest is one of Ontario’s largest outdoor arts, crafts, and music festivals. Kempenfest is celebrating its 50th edition this year. Listen to music and shop original arts and crafts from July 29th to August 4th along Barrie's waterfront.

The Toronto Food Truck is taking place in Woodbine Park from July 29th to August 1st. Not only can you explore diver and delicious menus, but there will also be live eating challenges and local talent. Not in Toronto? The Food Truck Festival will be in Burlington from July 15th to 17th, Pickering from August 5th to 7th, and Brampton from September 2nd to 4th. To date, The Canadian Food Truck Festivals have raised more than $250,000 in donations at festival entrances for SickKids Foundation.

From July 29th - 31st, you'll be able to watch performances,  bands, musicians, dancers, and folklore groups exploring traditions of different regions in Latin America either virtually or in person at Mississauga’s Celebration Square as part of the Mississauga Latin Festival. There will also be artists, painters, and photographers exhibiting works, as well as a Kids Zone with interactive activities for kids. One of the most important attractions of the festival, though, is the parade. 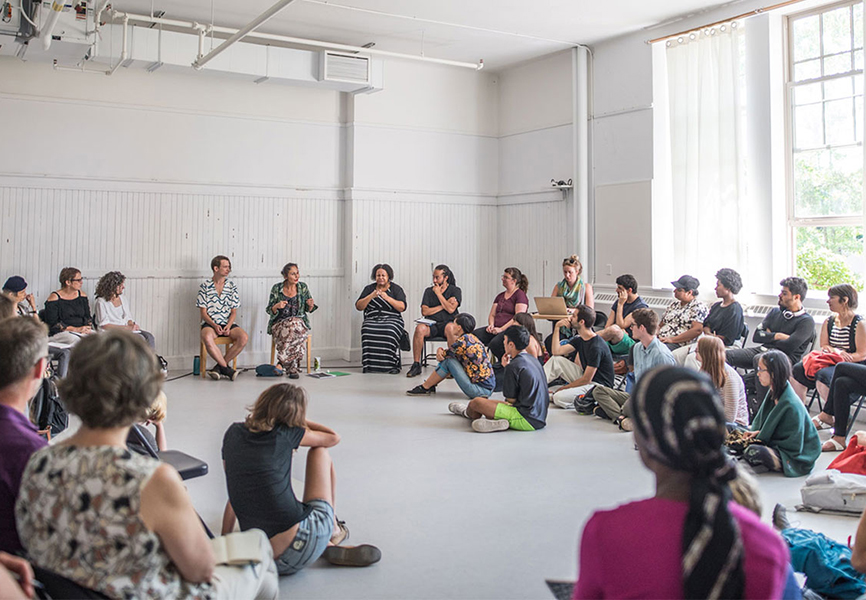 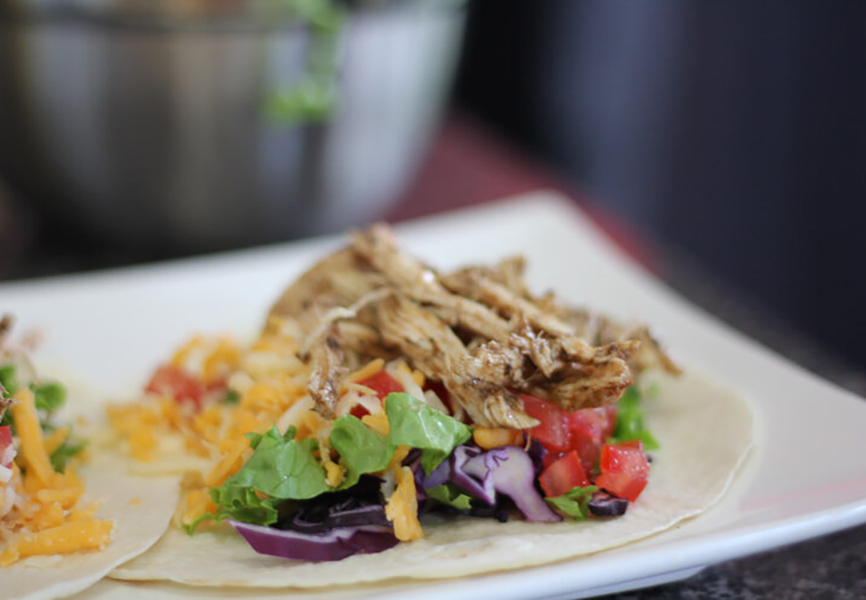 Taking place August 5th to 7th at Centennial Park in Etobicoke, TD Jerk Festival Toronto is the only jerk food festival outside of Jamaica. This year’s music headliner for the festival is Jamaican Reggae Dancehall artist Admiral Bailey. On August 4th, you can meet the headliners on the Meet N Greet Boat Cruise. 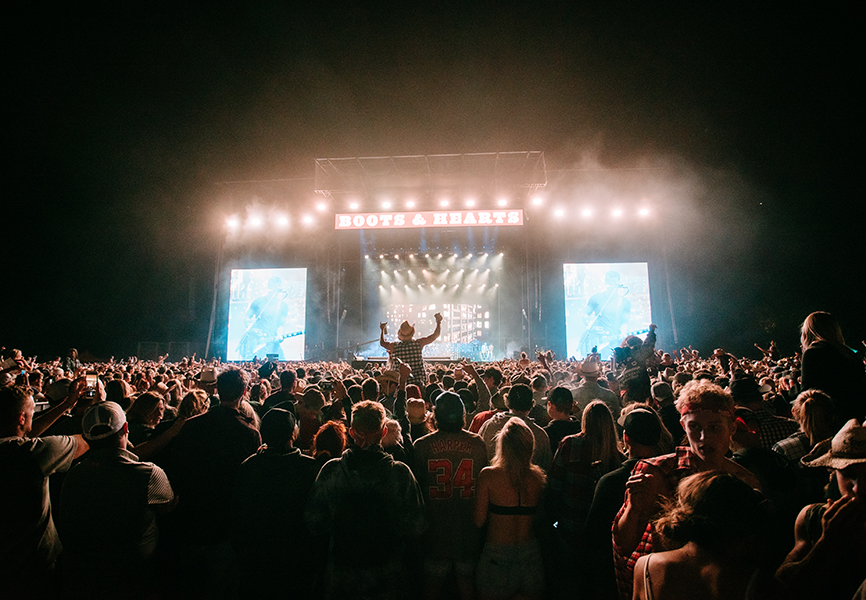 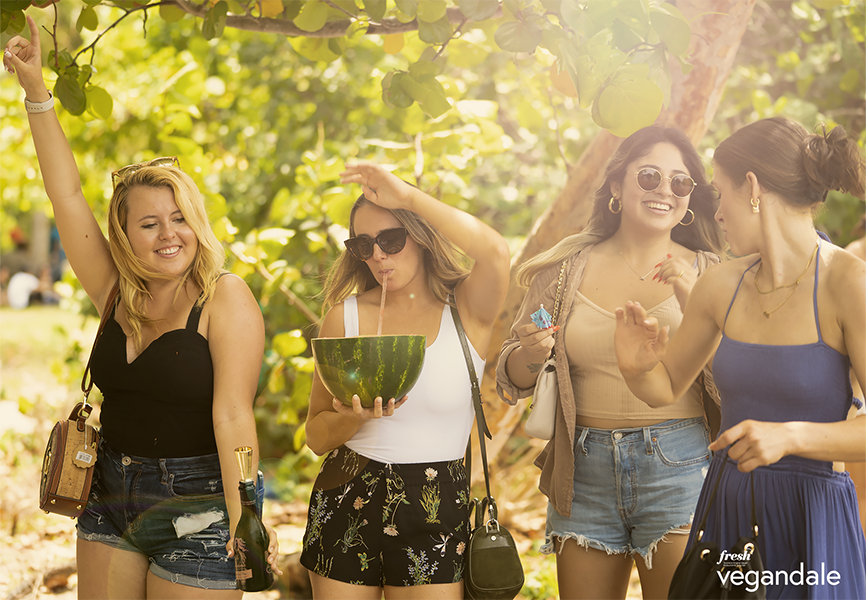 The Feast of St. Lawrence

The Feast of St. Lawrence celebrates the St. Lawrence Market’s history and legacy as a food destination offering cuisine from around the world. This two day festival will begin on Friday, August 12th with a ticketed outdoor fine dining event. This will be followed by the St. Lawrence Market/Market Street focused event on Saturday. Funds raised on Friday will be going to Second Harvest, a food rescue charity in Canada. 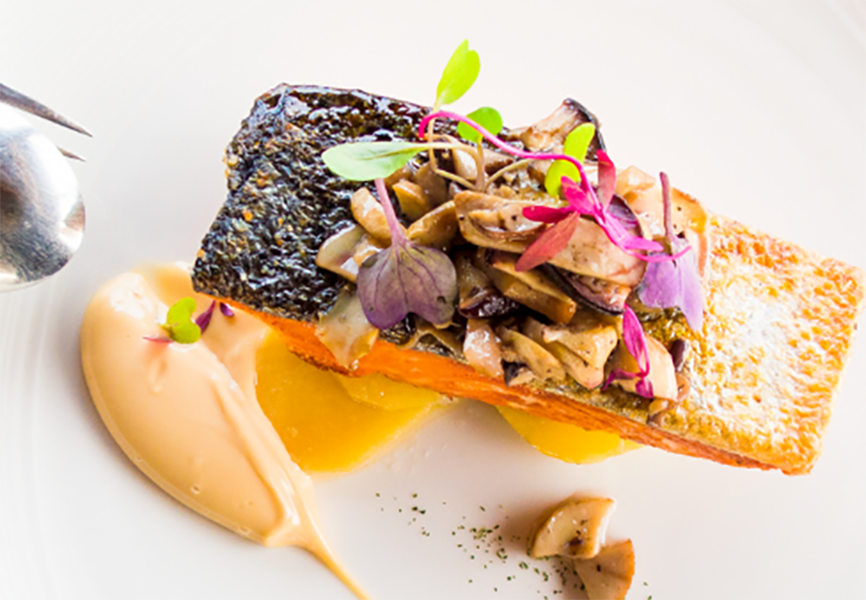 Taking place August 12th to 28th, Summerlicious is a celebration of Toronto’s diverse culinary scene. During the festival, over 200 participating restaurants across Toronto will be offering a  3-course prix fixe menu for lunch and/or dinner. 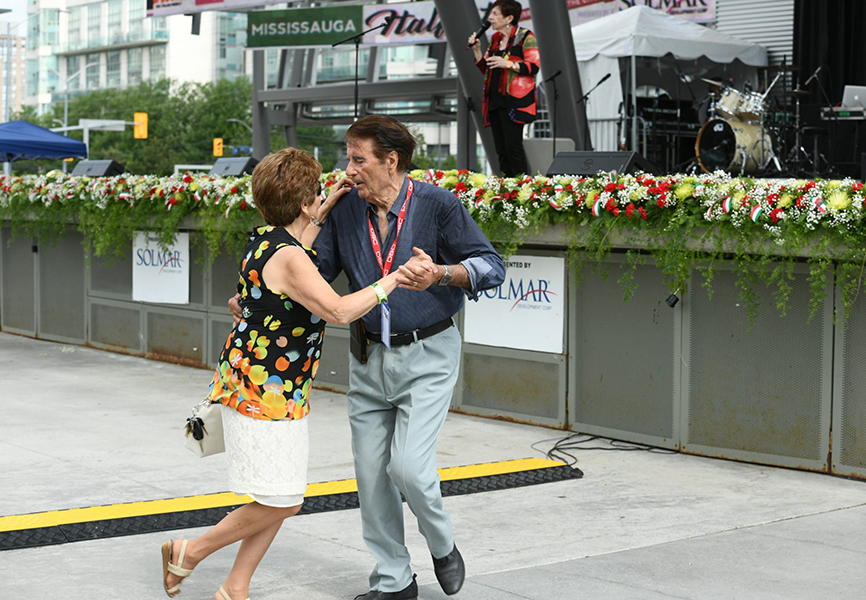 Celebrate Italian history and culture at the Mississauga Italfest. This festival will be taking place August 12th and 13th at Mississauga’s Celebration Square and will feature music, food, and activities.

The Canadian National Exhibition is back again this August 19th to September 5th. Enjoy all the beloved classics at The Ex, including exhibits, midday rides, games, the air show, food, and performances at multiple stages. The kids will have a blast meeting farmyard animals at the farm. 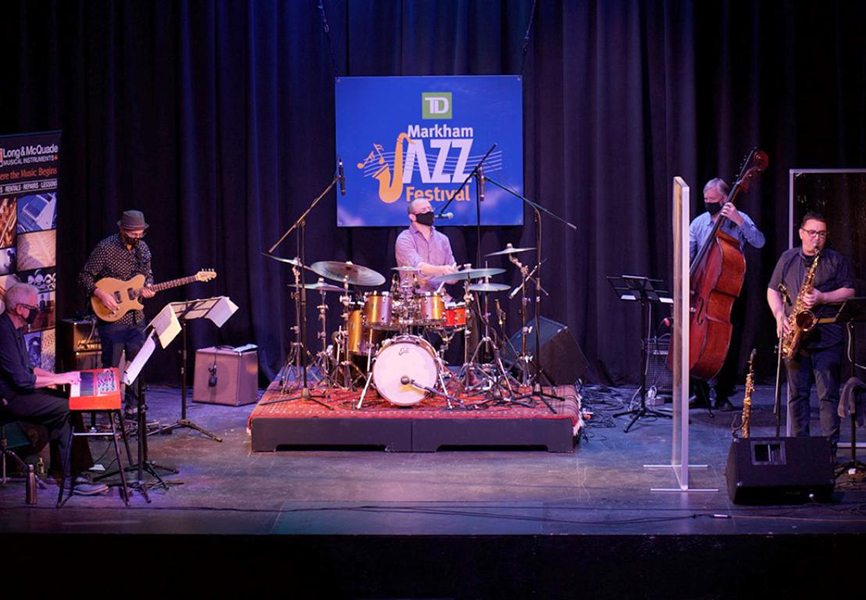 Enjoy new talent and fan favourites across 3 days and 3 stages at the Markham Jazz Festival, August 19th to 21st. Located on Main Street Unionville, the festival is free to attend.

Enjoy waterfront day drinking, dancing, and more at the Toronto Cider Festival August 26th and 27th. Located at Toronto Inukshuk Park, this year’s festival will have a new nautical theme: All Drinks on Deck. 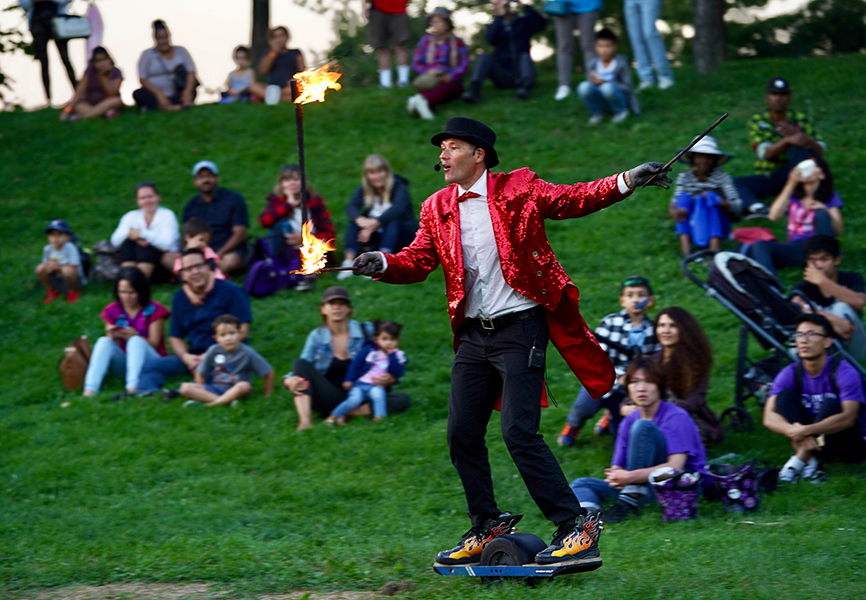 From September 2nd to 5th, Woodbine Park will be taken over by circus artists, daredevils, and buskers from around the world for BuskerFest. BuskerFest is organized by local charitable organization, Epilepsy Toronto.